Born and raised in Chingola in 1985, Frank Chirwa aka Afunika’s character, image and determination are all distinguished as revealed by his music which he is now calling,’ New Version of Kalindula.’

His second album which he called, “ Wounded Buffalo,” included the hit single, “ Tefumo Lyandi” and earned Afunika some good publicity towards the end of 2011. He now became a house-hold name and enjoyed massive publicity. His music became a favourite to most nightclubs and it cut across all ages.

To this effect, what followed for Afunika were collaborations and instant hits which made the lad register his presence nationwide and helped him fly the Kopala flag between 2009 and 2010. Hits like, “ Kakonkote,” “ Darling,” “ Ba DJ-Chikokoshi,” and collaborations such as, “ Mami” with Macky2, “ Iciselema” and “ Mukansende” with his buddy Chikowise not forgetting “ Toya toya,” with Eric all put Afunika in a league as big as that of JK, Exile, PJ and many lead vocalists at the time.

Within few months of the release of his second album, the singer was already performing in South Africa, the UK, neighbouring countries and many other local outlets. His unique and dedicated stage performances with his sizzling dancing queens has become his main attraction.

At that stage, Afunika also exposed his production skills working closely with his Lusaka-based brother, known musically as “Sonny Brex” under their label Bravo Records. His good lyrical composition of songs and excellent stage acts by his dancing queens further catapulted his fame and earned him local and intentional shows. 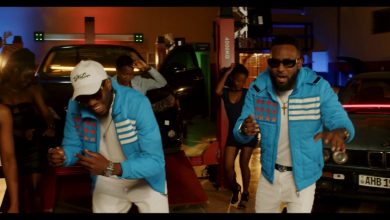 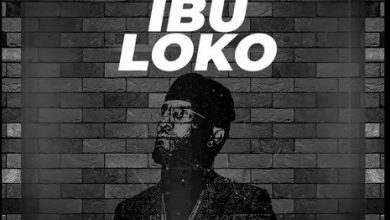 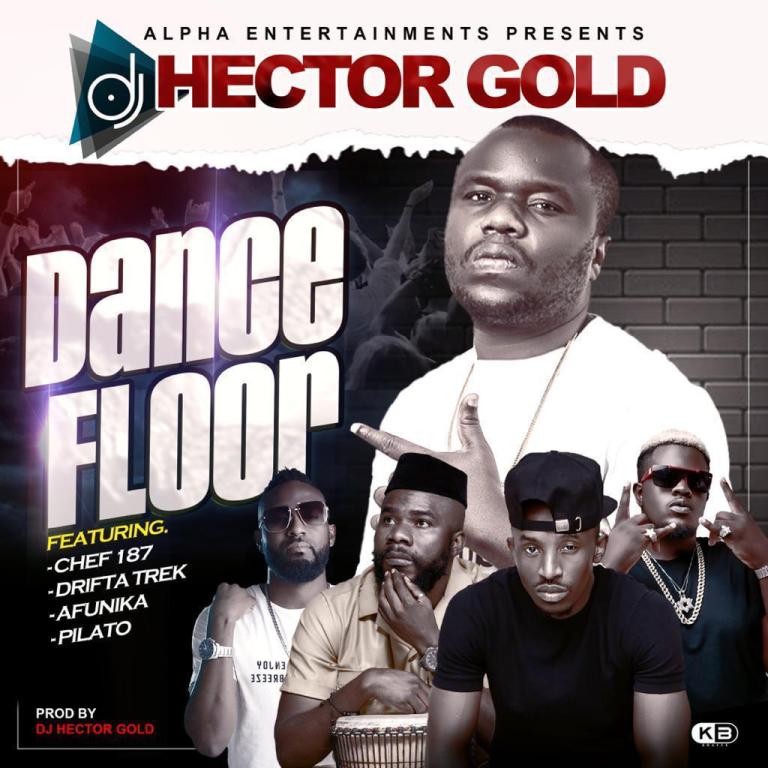