About Cleo Ice Queen
South African Hip Hop awards nominee 2012, and Big Brother Africa (The chase) 2nd place housemate 2013, Cleo Ice Queen’ is a 24 year old Zambian born Hip Hop artist/ model/ Tv presenter and recent reality Tv star catches anyone’s attention as soon as she enters the room. Cleo began listening to hip hop music from the tender age of 6 years old and has been rapping since the age of 11 and this is where her passion for the entertainment industry really begun.

Cleo relocated to South Africa in 2007 to further her education and music career. She currently lives between Lusaka and Johannesburg. The name Ice Queen was derived from her love of jewellery which is called ‘Ice’ in hip hop slang.

Ice queen is currently working on a couple of mixtape projects to build hype and break ground for her debut album. She recently released her mixtape Topic Of Discussion in October of 2012. Ice queen has recorded a massive track with JK of Zambia and has also shared the stage with the likes of Zone Fam, Ice Prince, Amber Davis , Maky2, B1 Mr perfecto , Fameboy Hydro, Crisis from Zambia, Morale, Sean pages, Muzart, Hanni of Big Brother Africa, PsycoLution and Crax of Swaziland, CPWAA of Uganda and LIC of Nigeria. Cleo’s biggest feature of 2012 happened when she recorded with Khuli Chana on the official ‘Tswa Daar’ remix featuring Ice Prince, Maggz, Navio, AKA and Reason.

Cleo is also an aspiring actress and model. Let’s just say, entertainment as a whole is what Cleo Ice Queen has a huge passion for. The world better watch out, Cleo is one of a kind who possess real drive and talent. 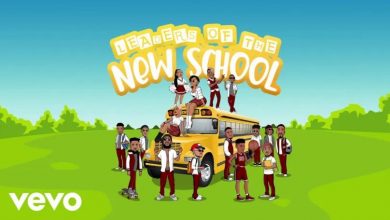 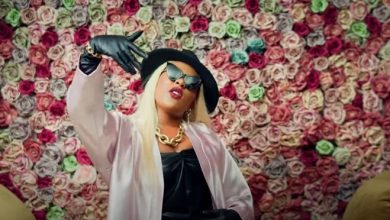 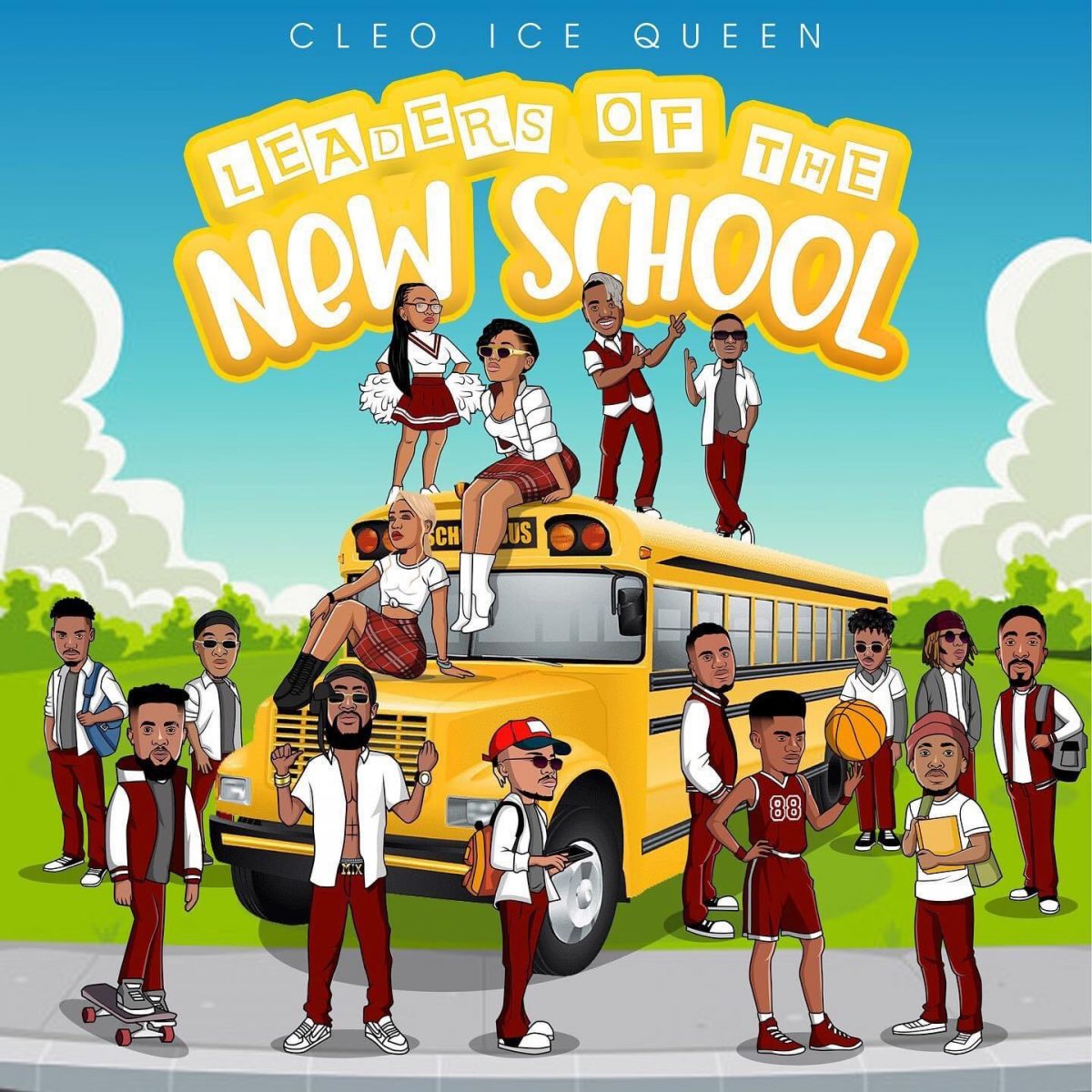