Emerging artist known as 24 Quanxo comes through with spanking new music which he titled as “Dark Time” which was produced by Backly Official.

The banging trap joint is surely you should consider including on your playlist and share a though on it. 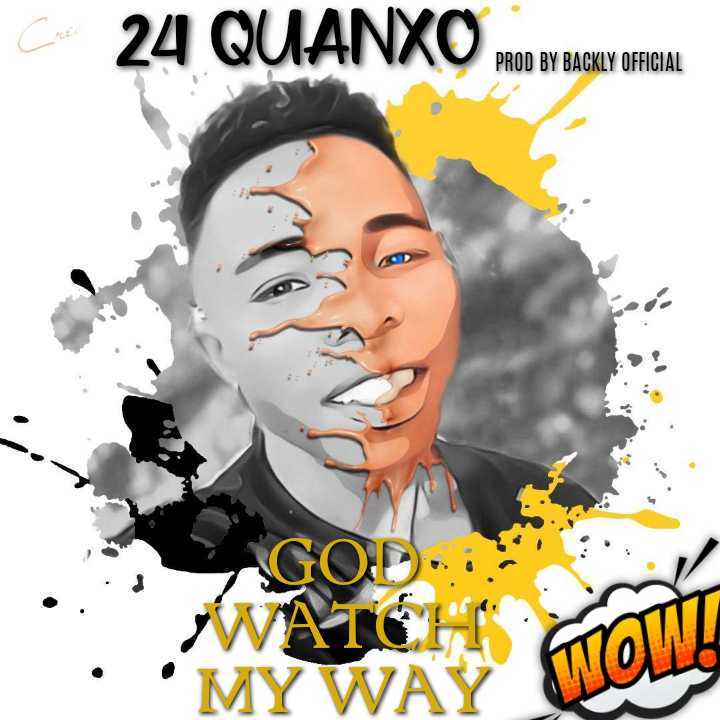