Timothy had fans falling in love with him and his style of Zed RnB from the moment he debuted his musical talents this year and today, we get to celebrate his 31st birthday by doing a recap of what he has given us so far.

Timothy first gave us the song CHIKONDI which announced his coming in Zed Musical Industry. He then blew us away with FLY AWAY and marvelled us with the slow jam RUMOUR. Of course he later graced us with TO SAVE YOU.

The Afro R n B Singer is not slowing down and he is soon to release a sound track called HIGHER GROUNDS and premier his video FLY AWAY on zedjams blog.

As a way to celebrate his birthday, click on the songs to get to know him more for those who don`t. Like his Face book Page to follow his updates.

Well, as for the ZedJams team and on behalf of his family, it’s HAPPY BIRTHDAY TIMOTHY. 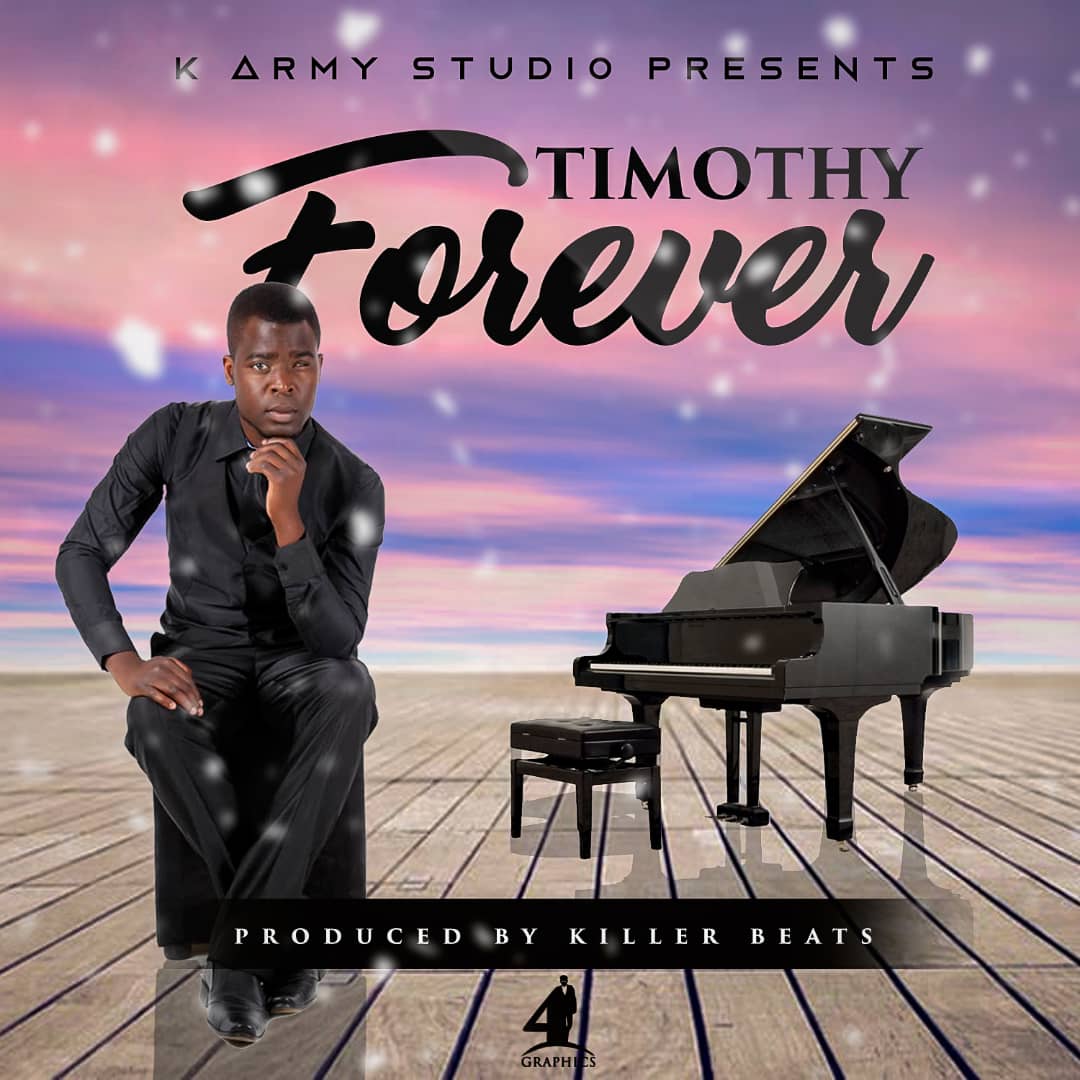 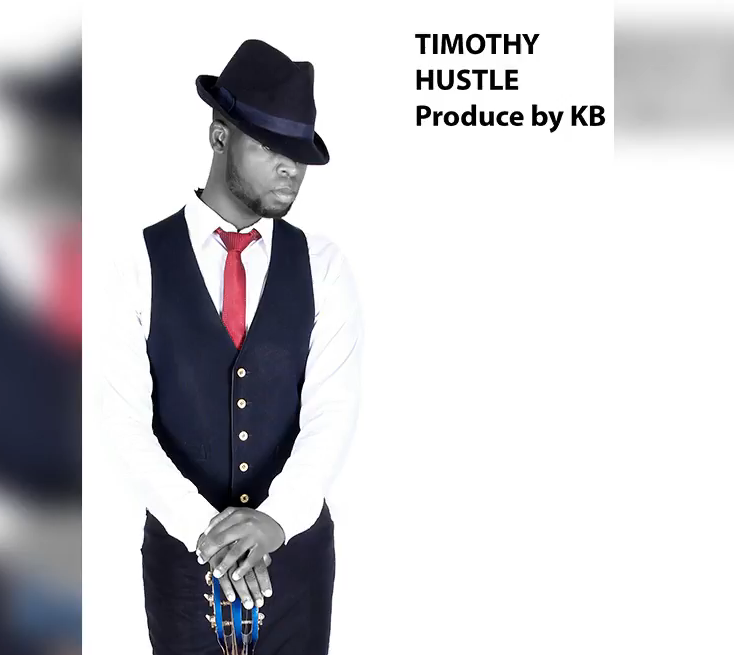 Timothy Comes Back On june 4 With New Song