The ongoing beef in the Copperbelt continues to get more tense between Y Celeb (408 Empire) and 3P (4 Na 5) specifically in Kitwe & Chingola.

A day ago 3P just dropped a music video taking shots on Y Celeb and right after releasing it a video surfaced online where 3P received a slap which he regard as a chance.

Just today a video has reached us in where the Chingola based rapper wants an official fight themed Y celeb Vs 3P. 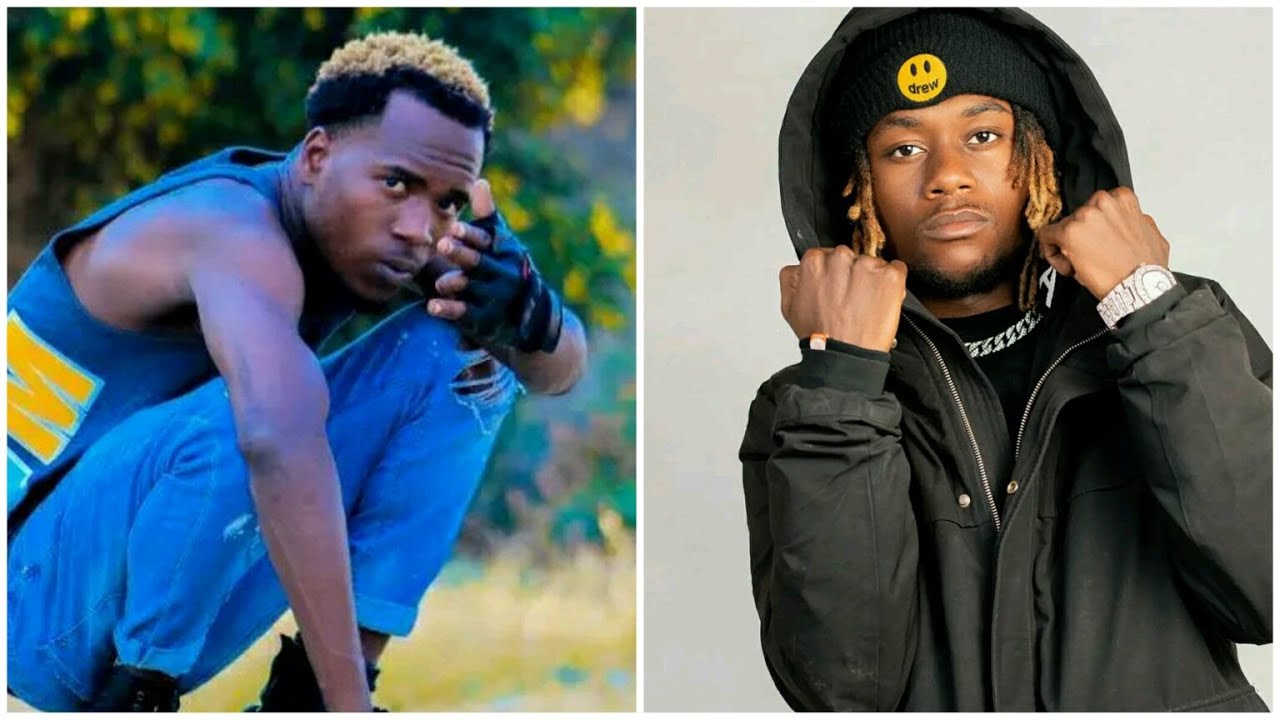 Stick around for more music & entertainment. 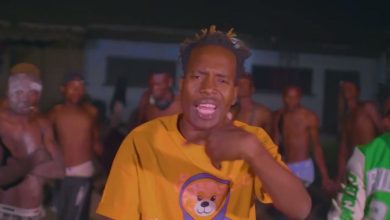 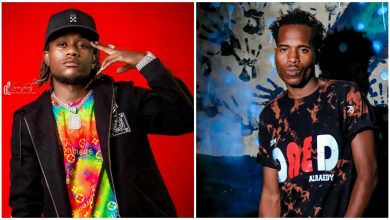