Film Director Kevin Nkem Nwankwor; he is an award winning film director whose most recent movie release received positive reviews. Being on a quest to release more, hopefully award winning, movies he has now teamed up with two of Zambia’s popular artists Abel Chungu and Wezi. The two will be putting together the soundtrack to the forthcoming flick. Nwankwor has produced films that have featured Africa’s favourite Rumsey Noah.

Abel Chungu has this to say, “I’ve always wanted to do movies and this is my chance to also use my musical gift too.” Abel has got a slew of hits that have spread all across Africa and the world. This opportunity will just springboard him to higher heights. Like that is not enough, Radio Cafe which has produced some of the greatest urban hits in Zambia are jumping on the bandwagon. A little enlightenment won’t hurt: the team includes super producer Mag44, Church and Ian who is a genius sound engineer.

Also on board is Wezi who was recently crowned Best Upcoming Artist at the Zambian Music Awards 2016. Her voice is the definition of African sound and well, she has that natural African beauty that make her a perfect fit for an international collaboration such as this.

Considering that Nwankwor has had success for his most recent movie ‘Tempting Fate’ one can only be sure something big is about to go down. This couldn’t come at a better time than when artists like Abel Chungu and Wezi have what it takes to prove Zambia has flushed mediocrity down the drain. An open door for a two might just be an open door for all.Abel and Wezi put Zambia on the map, let’s celebrate with them. 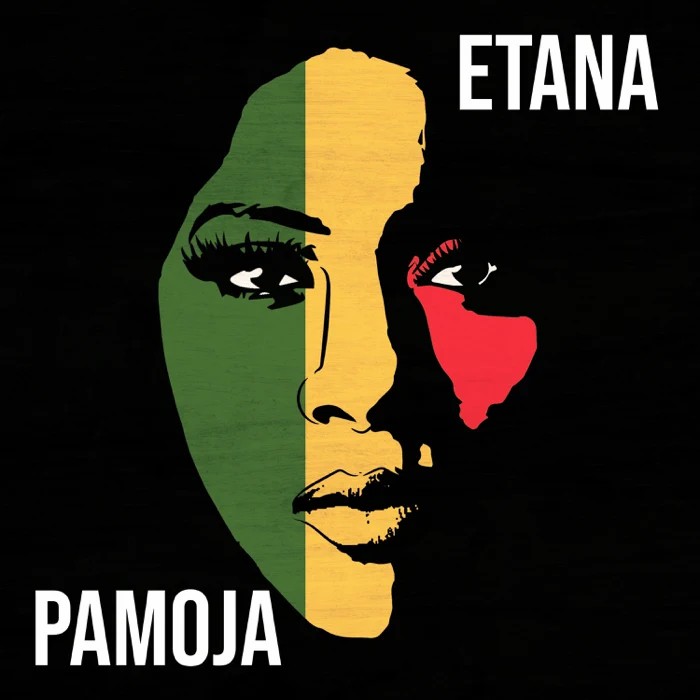 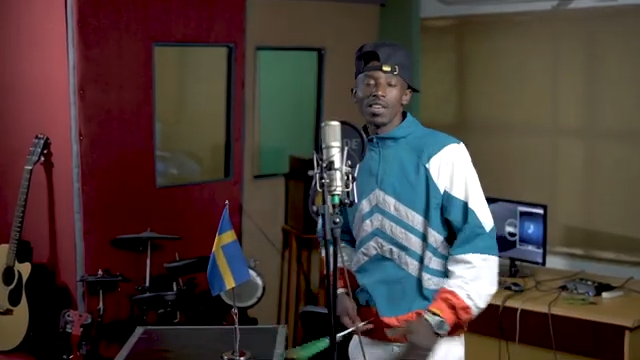 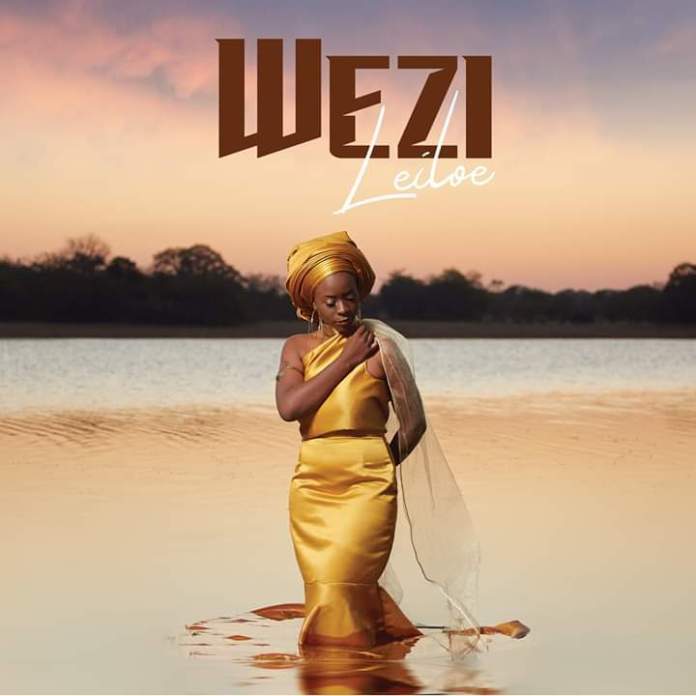 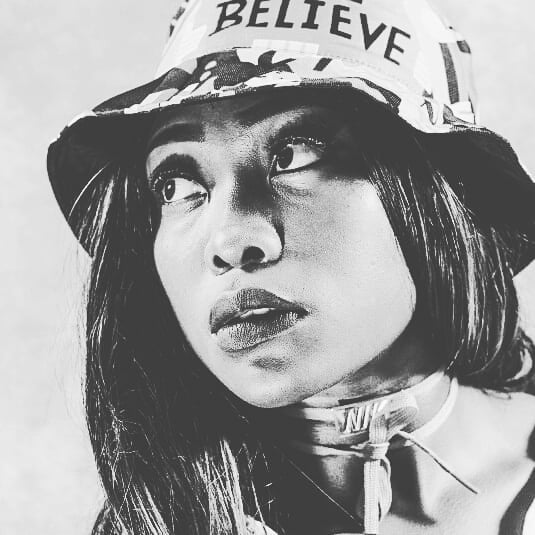