The album is a 14 tracks album and it has features from the likes of Dizmo, Jorzi, Tiye P, T-Sean, Izrael, Jonny C.

Production on the album was mostly done by Mohsin Malik of New Age Entertainment’s. 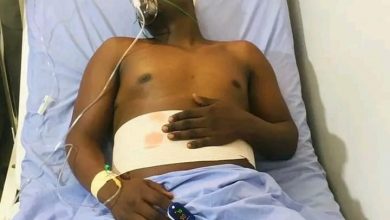 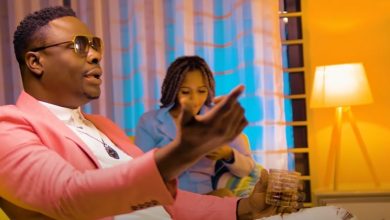