Following the release of “Pye Pye” done by Dipsy alongside Aqualaskin who just took time to reply to a comment which was trying to make the song sound and look bad for having explicit Lyrics.

Well he didn’t let that comment go away and attract more attention from other music followers and music lovers.

He gave an example to SNAPCHAT (By Ruger) & WAP (By Cardi B) which is madly loved and sung word to word by some Zambians.

The rapper brought up that example to why cant a Zambian act create such music with such lyrics,  since this wave relate more to this type of content.

Below is the reply!

“PYE PYE is nothing like M’SIMBI and you know this.Just because you saw a comment saying so doesn’t mean you must join in that’s wrong yes I admit it is a club song with explicit lyrics but hey so is WAP and SNAPCHAT songs that y’all love so much drop the hypocrisy that’s why we have specified types of music and mine is not Gospel but Social Music (secular ) non-religious.” 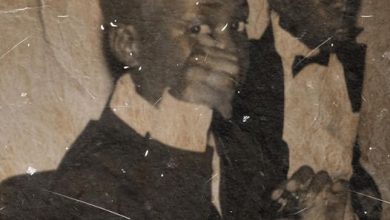 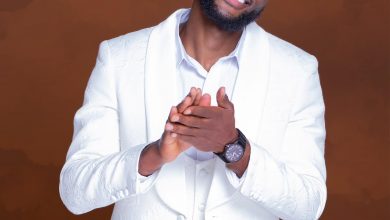