This songs come right in between when ama-piano have taken over South African Music, fans are awakened by this one.

He murdered the beat without living no one involved in hip-hop on the South Hip-Hop Scene. 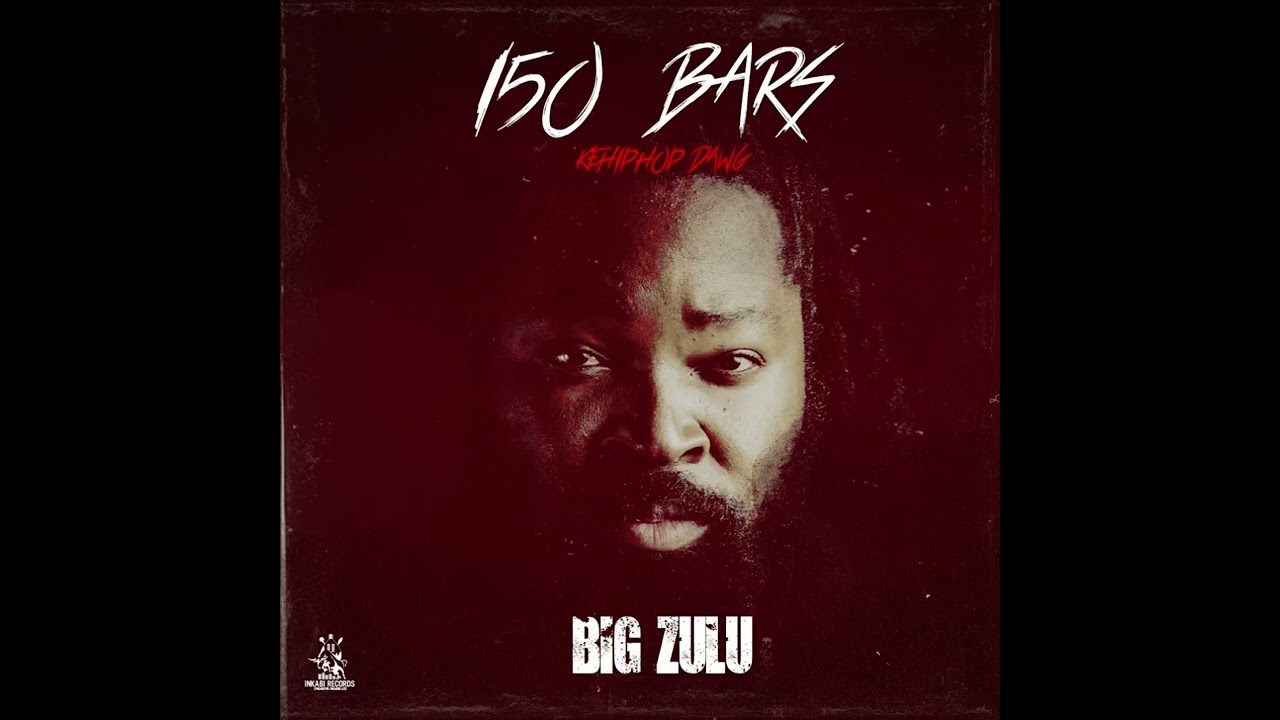 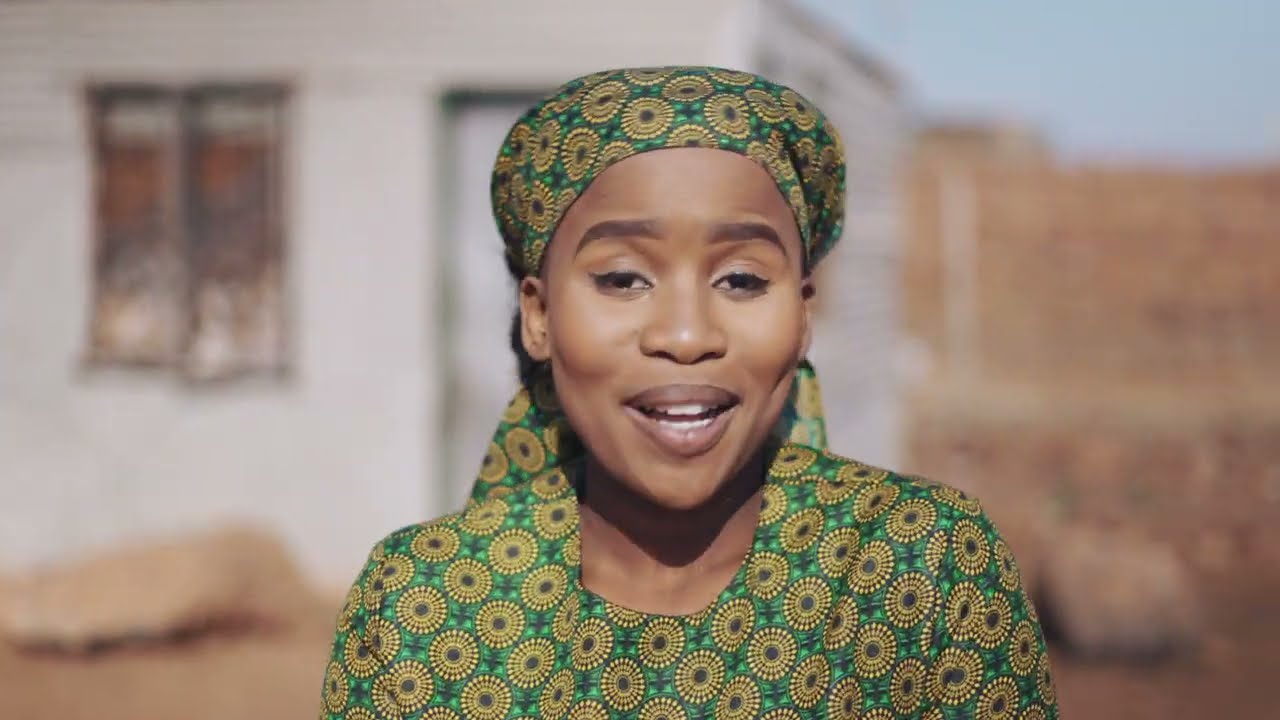