Without wasting time the South African hip-hop mogul Cassper Nyovest has repsonded to Zambian hip-hop heavyweight to calm down before he gets knocked out.

This comes right after Slapdee heated Social Media challenging Casppser Nyovest for a boxing Match in short viral video where he wrote “I want Cassper Nyovest In The Ring!!! No Jokes!!!.”

But Cassper Nyovest has responded back to Slapdee he wrote “Tell that man to calm his a## down before he gets an a## whopping”.

Everybody hits the pads for a few weeks and starts calling my name out. I love Zambia and I don’t wanna embarrass one of their own. Hahaha he laughed🤣🤣

This statement has gotten fans interested and hope for the official match between the two hip-hop heads.

"I Ask You One Last Time, Pick A Place A Date" - Slapdee Tells Caspper Nyovest For The Last Time! 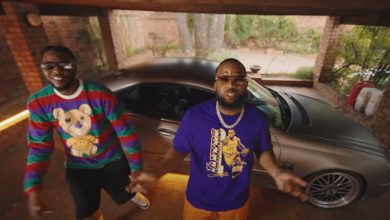 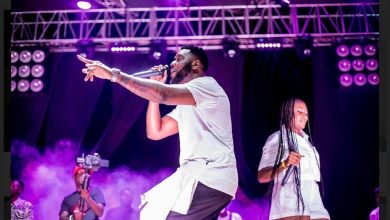 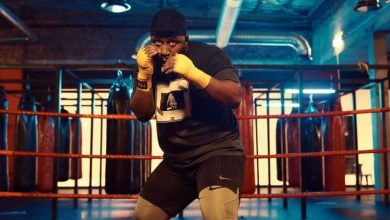 The Way You Are Talking I Want To Sh#t Your Mouth – Casper Nyovest Tells Slapdee!