Since releasing “Day In The Life” and “Loading” in 2020, Central Cee has been on a winning streak and 23 which is a reference to his Jordan year in age – is the next big milestone in the west London star’s career.

This mixtape serves as the follow-up to Cench’s 2021 debut, Wild West, and features the previously released “Cold Shoulder”, “Khabib”, “Retail Therapy” and the huge hit “Obsessed With You”.

With six singles reaching the top 40 in the past six months – two of which have hit the top 10, Central Cee has been making huge waves in the charts and we can expect 23 to shake up the Albums Chart with this tape. 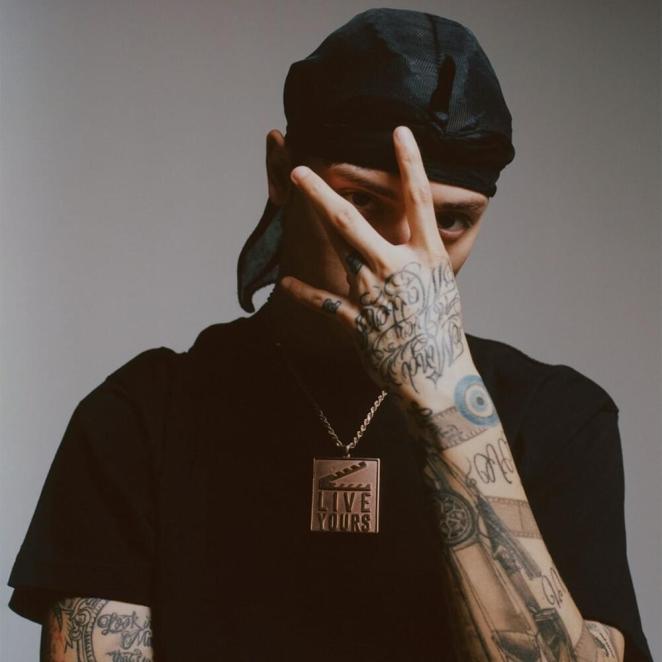 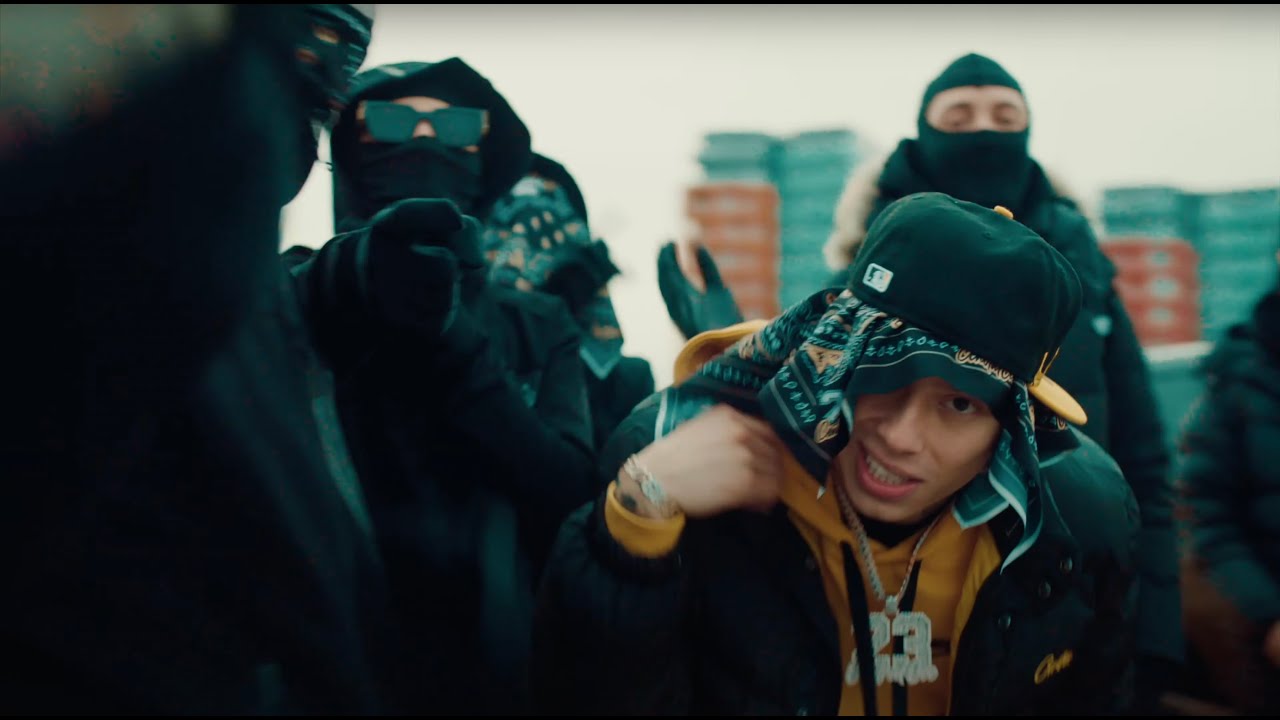 Central Cee – ‘Straight Back To It’ 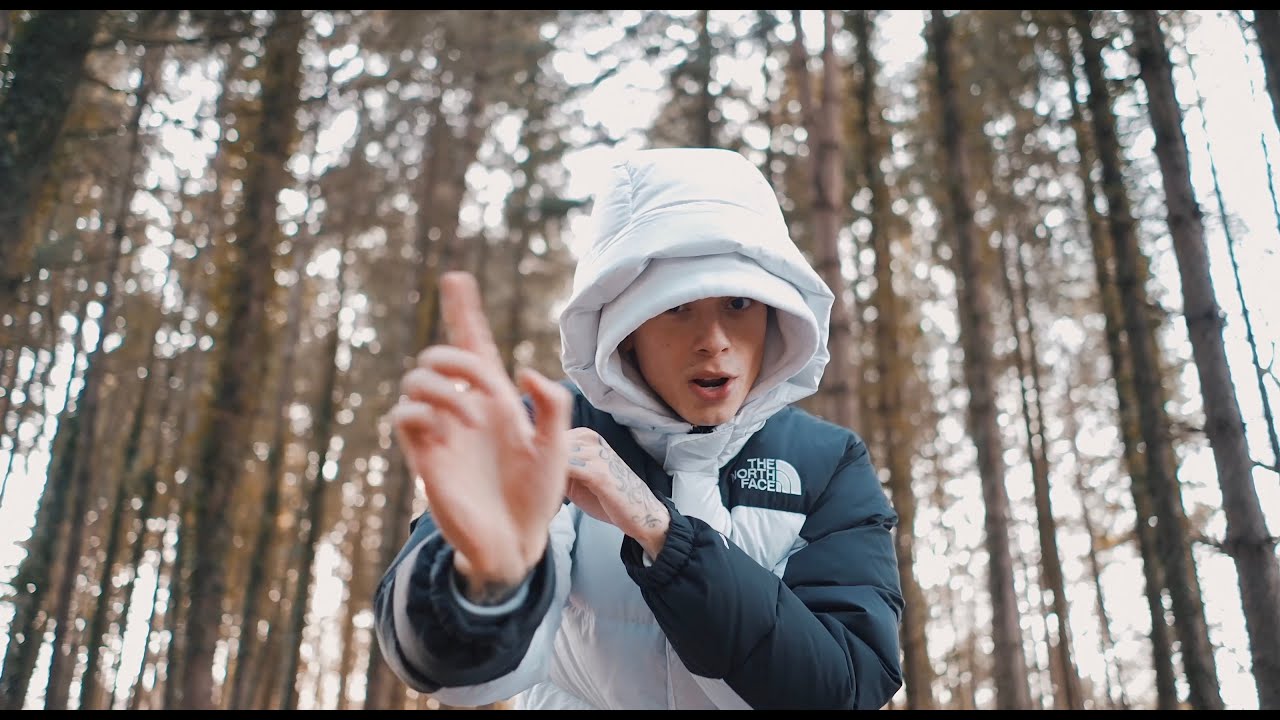 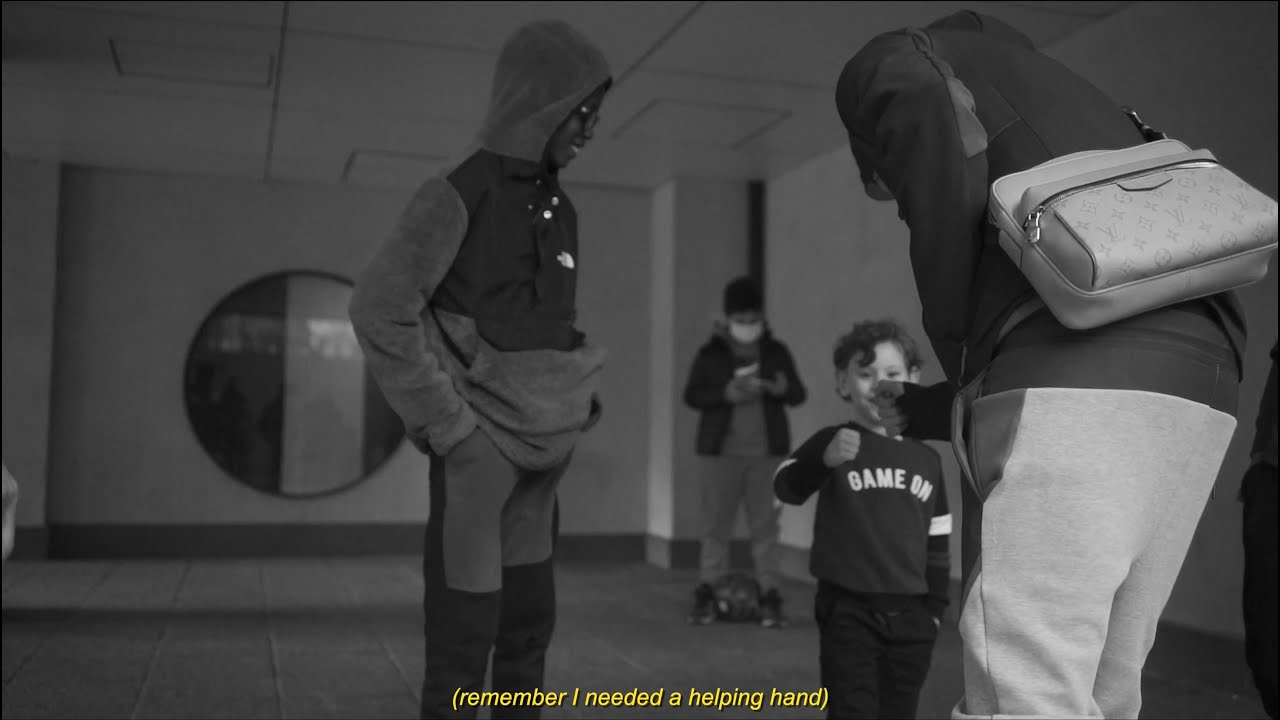