During the interview, he spoke about the process of recording the album, and how humbling the journey was, he also touched on the expenses that went into making the album.

One interesting revelation from the interview was that Chef 187 mentioned that there were three songs that didn’t make the final cut for the album.

He did not specify what these songs were about, or why they were not included in the final tracklist, but it’s clear that the process of creating an album is not without its challenges.

Overall, it is clear that Chef 187 is passionate about his music and the recording process. Fans are excited to hear the final product, and the interview has only added to the anticipation for the release of “Broke Nolukumbwa”.

In his closing remarks he sent a strong message to uprising artist to work hard in full mode. 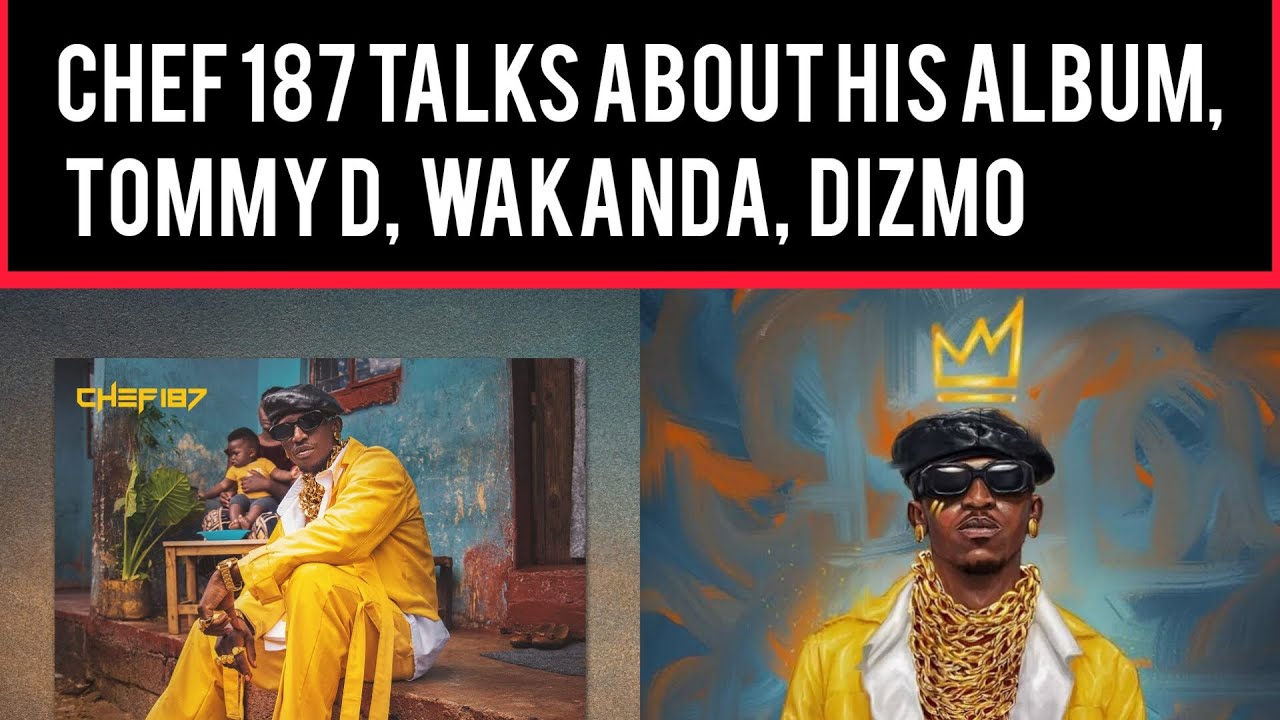