Chile One MrZambia is excited to announce the release of his debut album in 2023 T.B.A.

The singer sat down sat with EDNA pre and post interviews when he was announced as an award winner, during the pre-interview Chile One MrZambia said he will release an album in 2023.

The talented songwriter & singer Album is sure to be a hit with fans of all genres, look out for the more news. 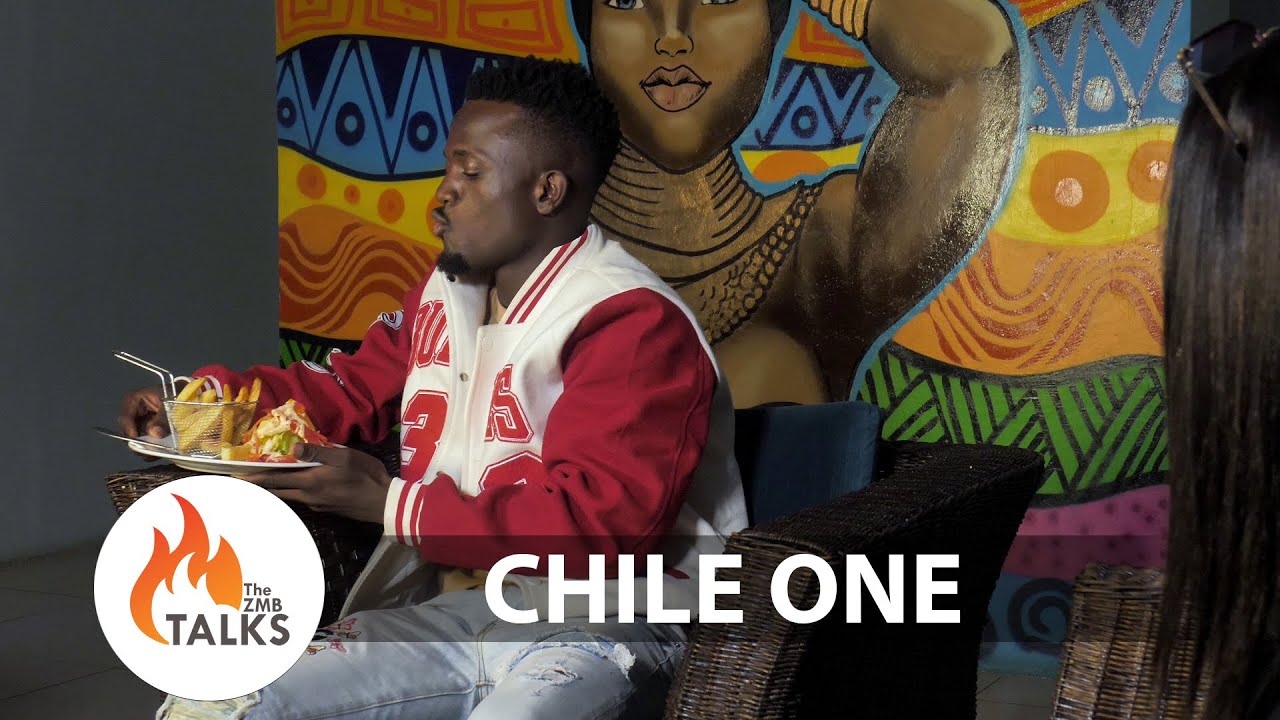 Tagged with: Chile One MrZambia