Nigerian singer Davido’s son has been rumored his son has died reports say, the son who he had with Chioma is reported he had drowned at his fathers mansion in Banana island in Nigeria.

There has been no official confirmation from Davido or his management stick around this is a developing story….

Harmonize - Made For Us Full Album 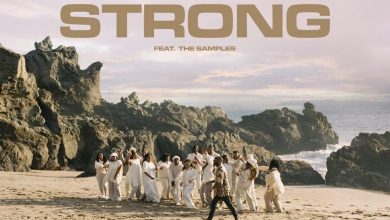 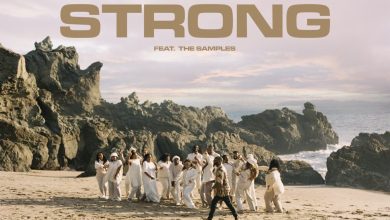 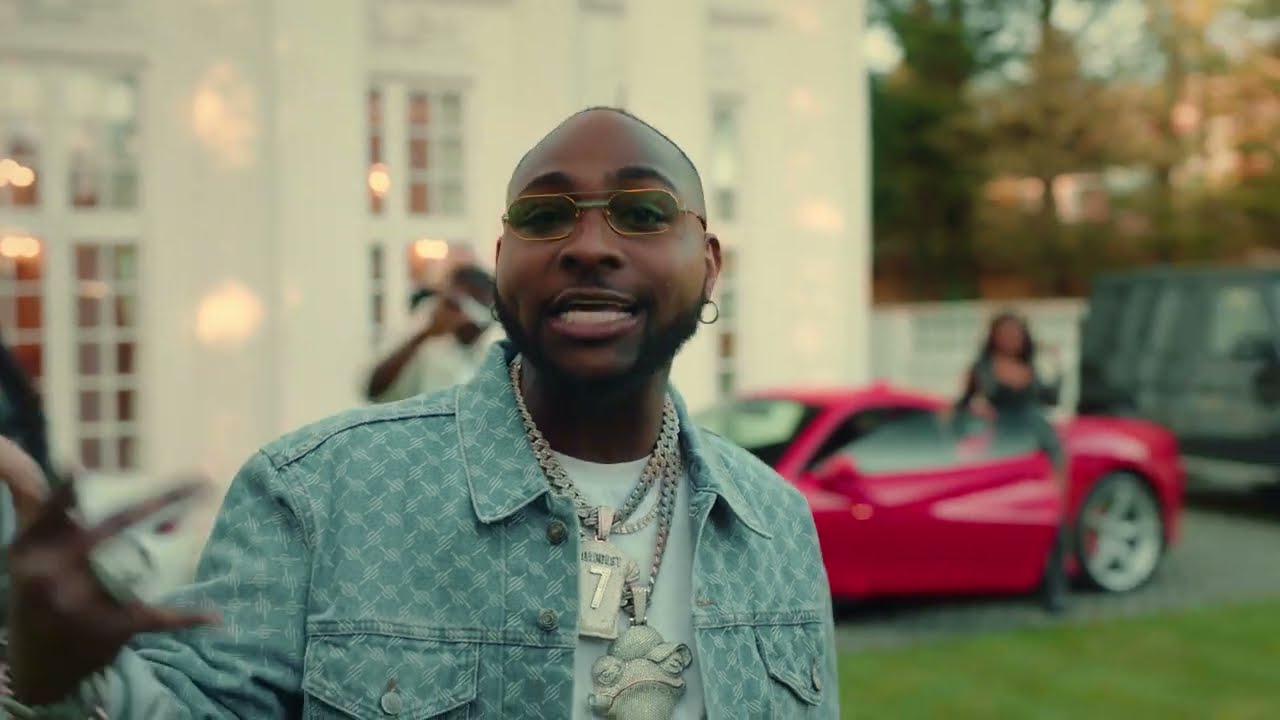 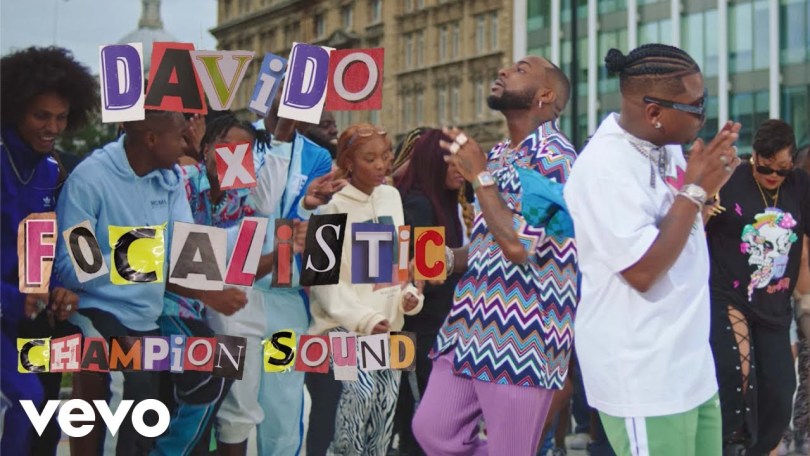