Apa Ili So Entertainment gifted rapper Dizmo releases his  most talked about album which he titled as “Ghetto 2 Mayadi“.

Dizmo has been dropping hits after hit which earned him street credit as one of Zambia’s future hip hop heads.

The come up was made public by a kid known as Young Dizmo that was mimicking  one of his raw verses in the streets at that time it went viral.

little did we know the kid was paving way for one of the gifted rappers which will standout in the country, today Dizmo has dropped his debut album.

It consists of tracks like Permanent, Sauce, I Deserve It , Koneki,  Bwino and Satana Azakadabwa just listed a few of them. 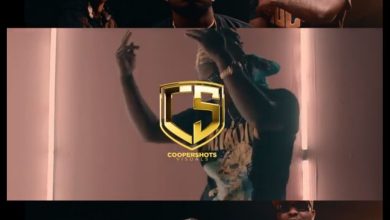 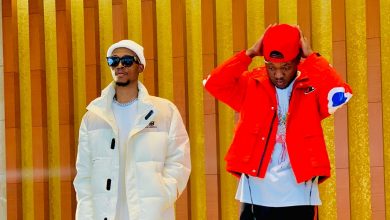 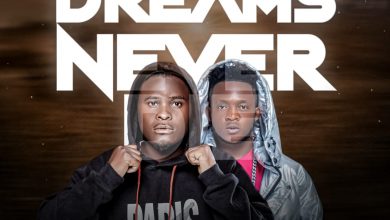 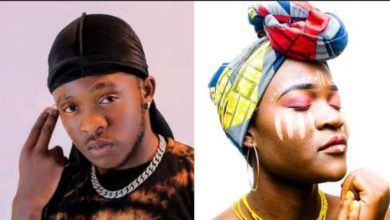