Dope G had something say and took it to twitter about his coming album the rapper announced on Monday that he’s delivering a new album called Flowers.

”Dope G said on his twitter page. “We roll the album out end of this week. Details on how to get it will be shared. Thank you for your patience.”

Dope G, whose milestone release date was postponed, didn’t stop there, he managed to put out three great singles from the Album that gave More Life for fans, after listening to “My Hair“, “Flowers” and “Pa sate” three AWESOME releases THAT have kept fans hanged and are really looking up to this Beautiful album. 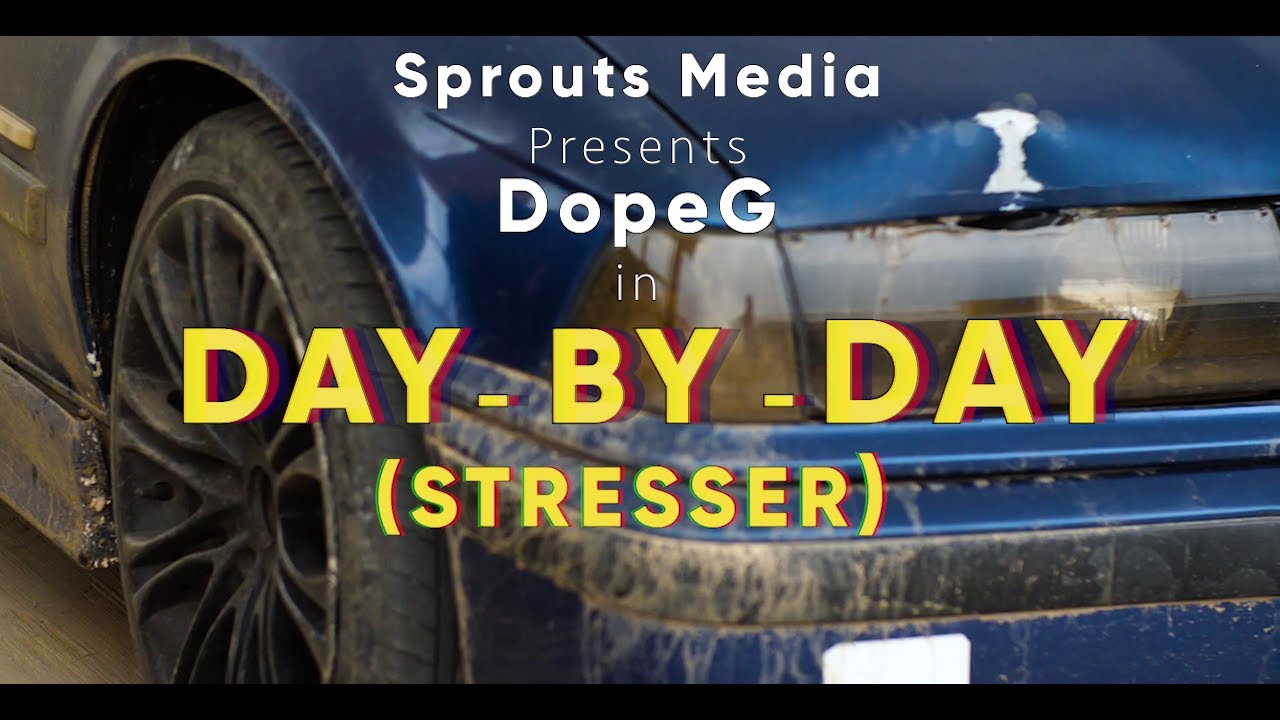 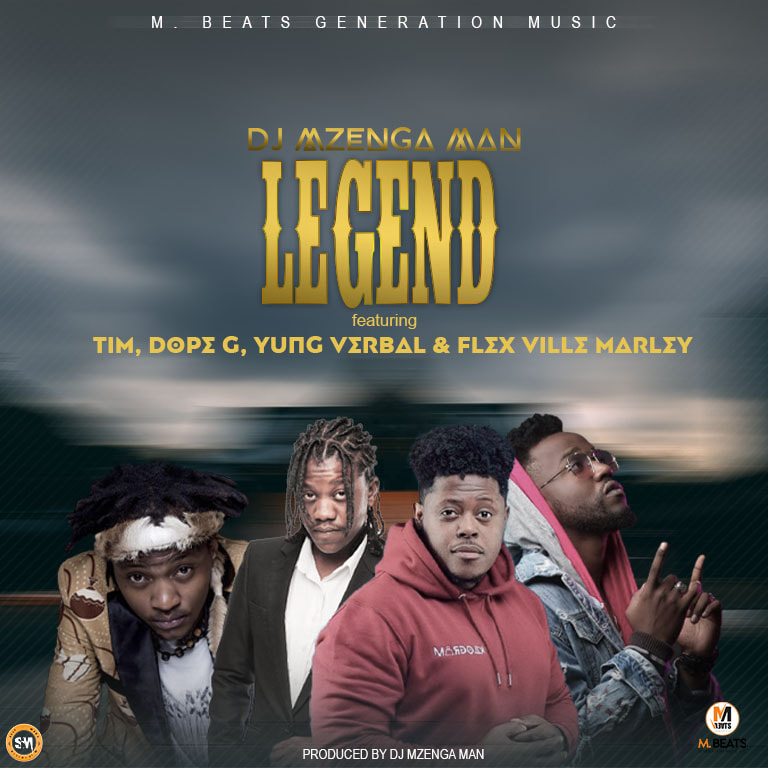 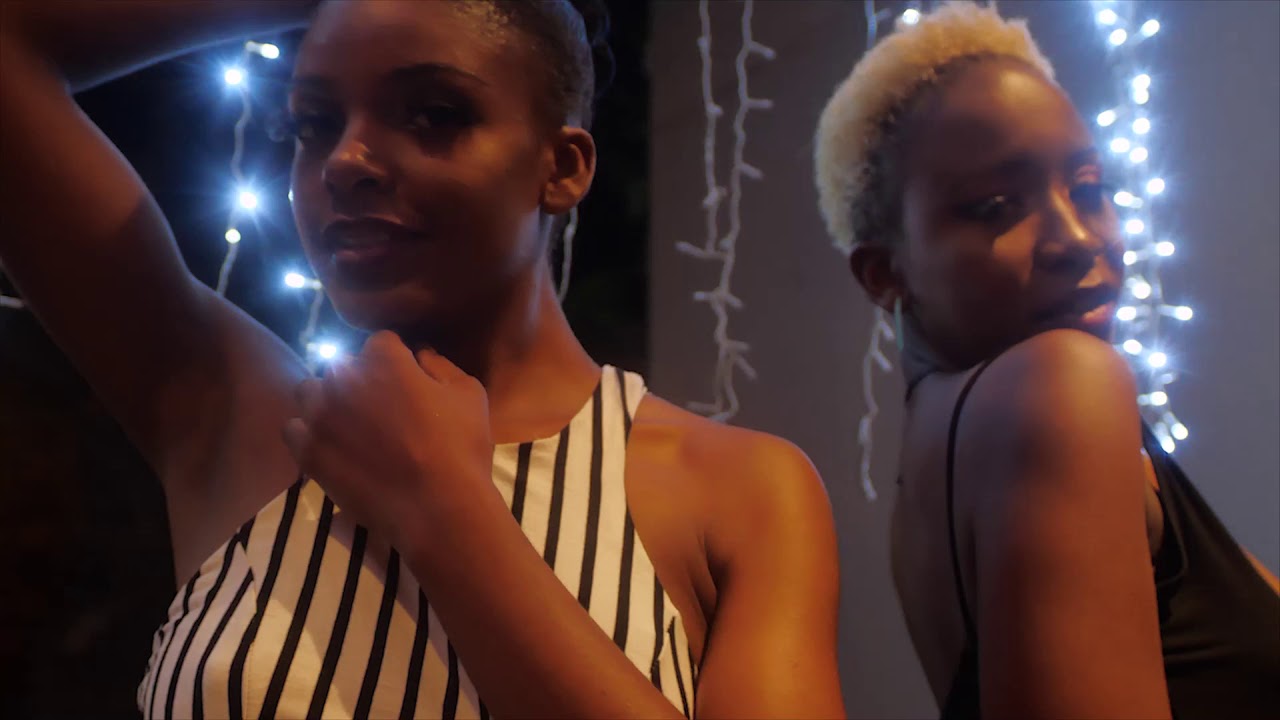