So’ Good Entertainment rappers, Killa and Kid Xodier decided to team up with Tim (Thugga) in his new smashing Hip-hop jam “KING”

Killa, Kid Xodier and Tim (Thugga) surely made this masterpiece a perfect song for Church going folks and The Love for good music will make you put this song on replay.

The song was produced by Kid Xodier while the visuals were directed by Mwango Muntemba.

Watch the video below. 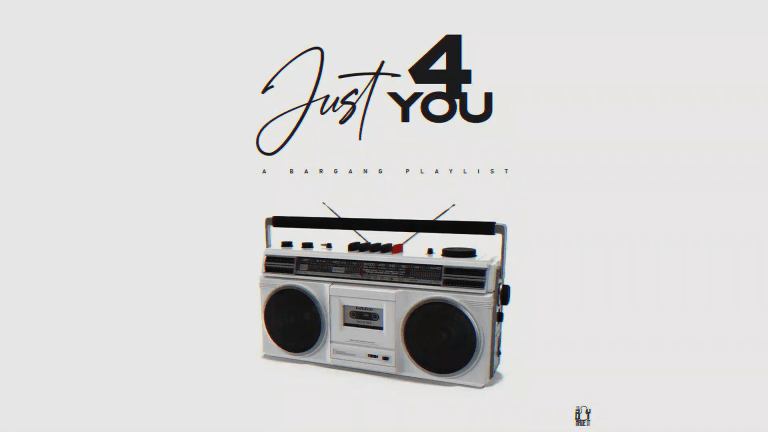