The short film is based on a love story between a Tanzanian man and Zambian woman set in the early 70’s when the Tazara railway was being constructed, the route between Zambia (Kapiri Mposhi) and Tanzania (Dar es salaam).

The album is expected to be out early next year 2022 and we hope that the artist can give us more short films from the Chansons de l’arc-en-ciel album. 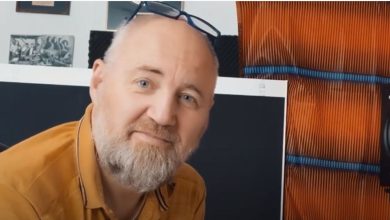 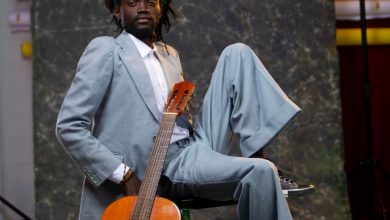