This will be Tyce’s lit album in his career. He has since built himself to become one of the country’s most consistent artists.

As regards production credits, KB Killa Beats, Big Bizzy and the K-Army music label they all contributed to ‘Nostalgia’ album. 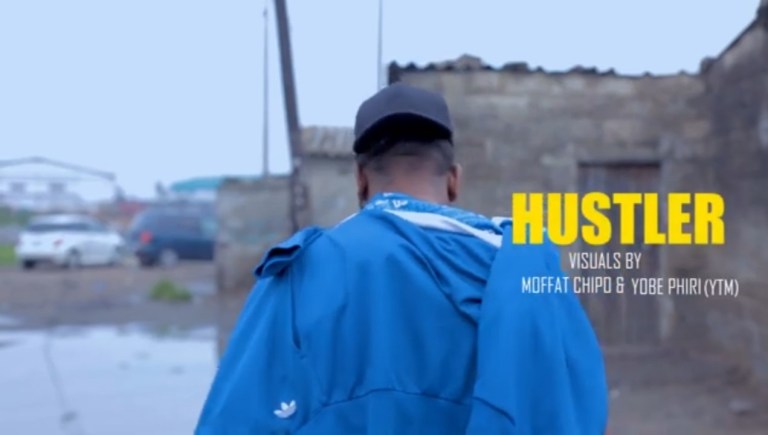 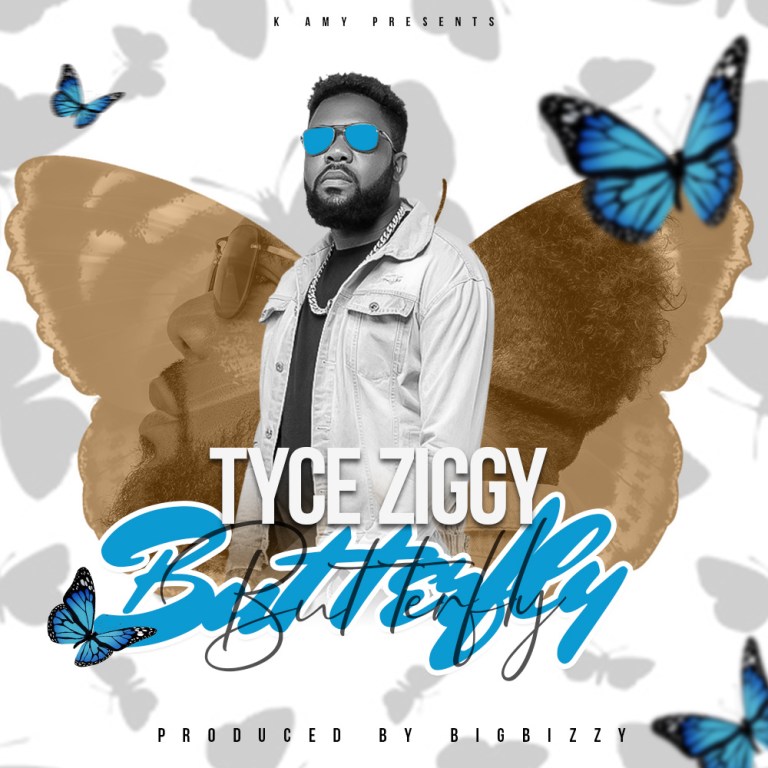 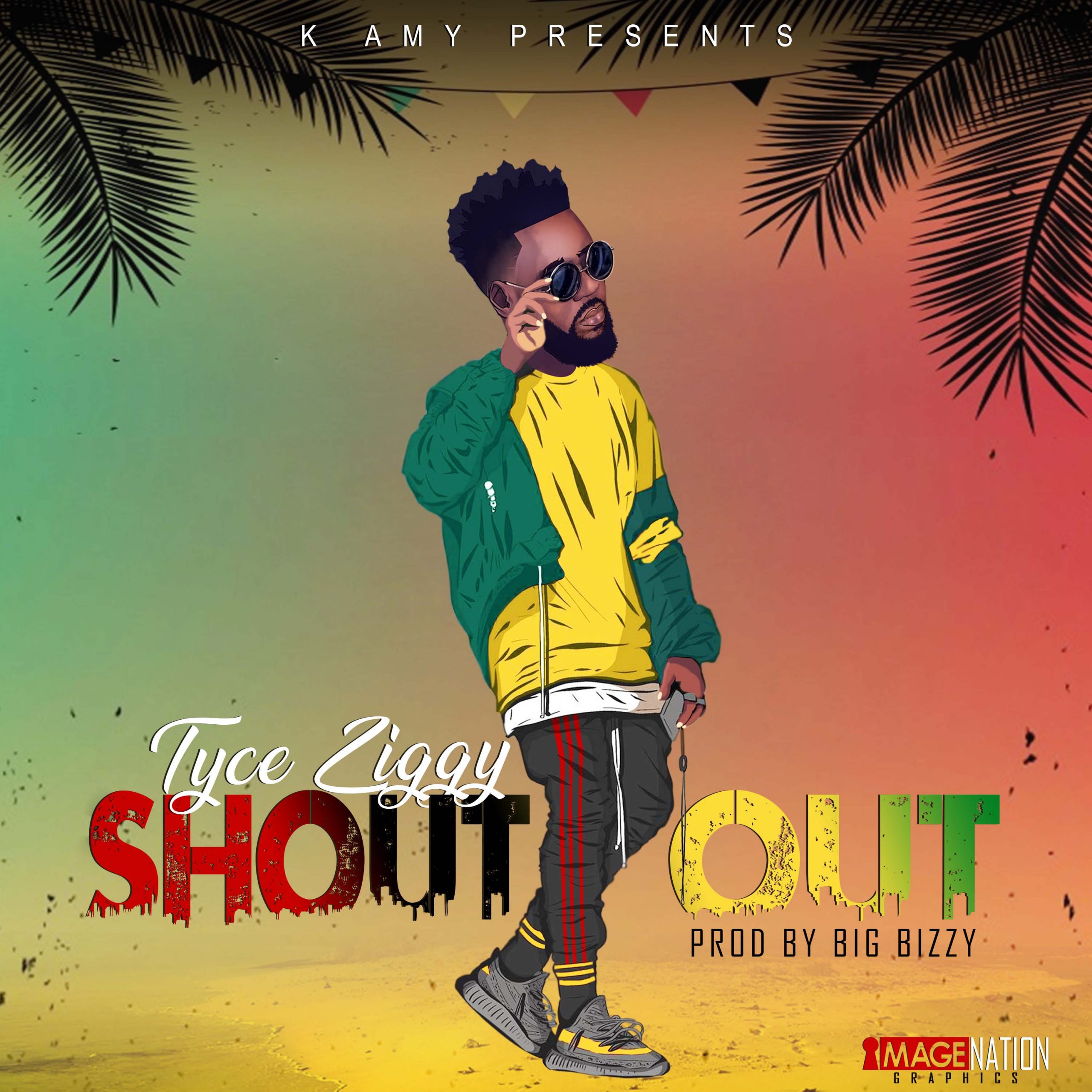