Y Celeb teams up with the Kopala swag member Jemax with a song the titled ”Wamupola”.

The return of a guru Yceleb has been doing big moves ever since he became famous with his crew 408 Empire as he is a CEO. This video was directed under RiteMedia Inc.

Check it out below! 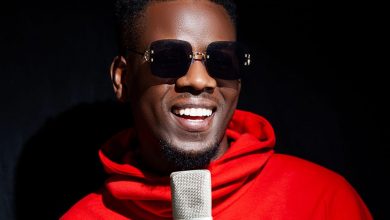 Jemax Withdraws From The Kwacha Music Awards 2022 (See Why) 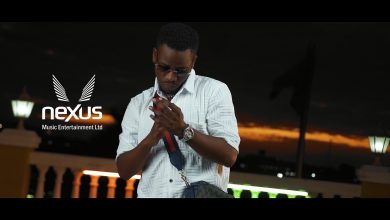 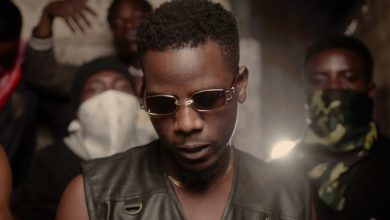