The album serves as his second album from “Let’s Make Magic” which dropped in 2020 & was successful.

He also recruited amazing producers, check it out below. 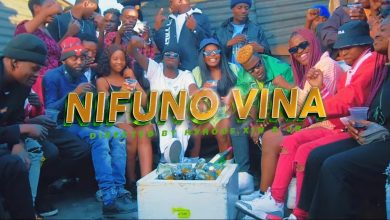 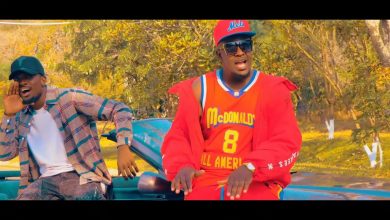 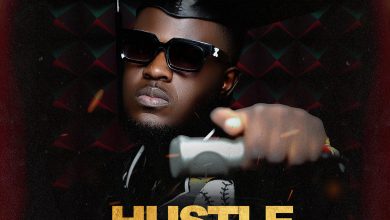 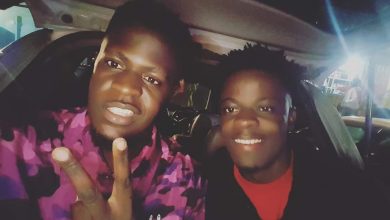