lusaka is the third project coming after puting out two successfull projects and its set to drop on january 01/01 /17.

lusaka is a 17 track album which is coming out as a all different package which is targeted to sale at international market. Below is the album Cover The album will in may 2017, have a deluxe version thats going to have both international and local features on it.

The album is scheduled to sell at 70 KR after release. Support local and support good music. 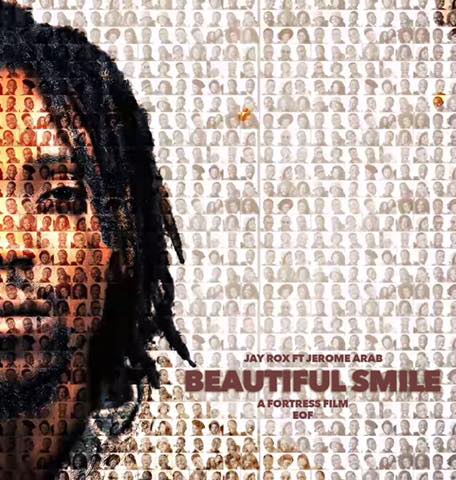 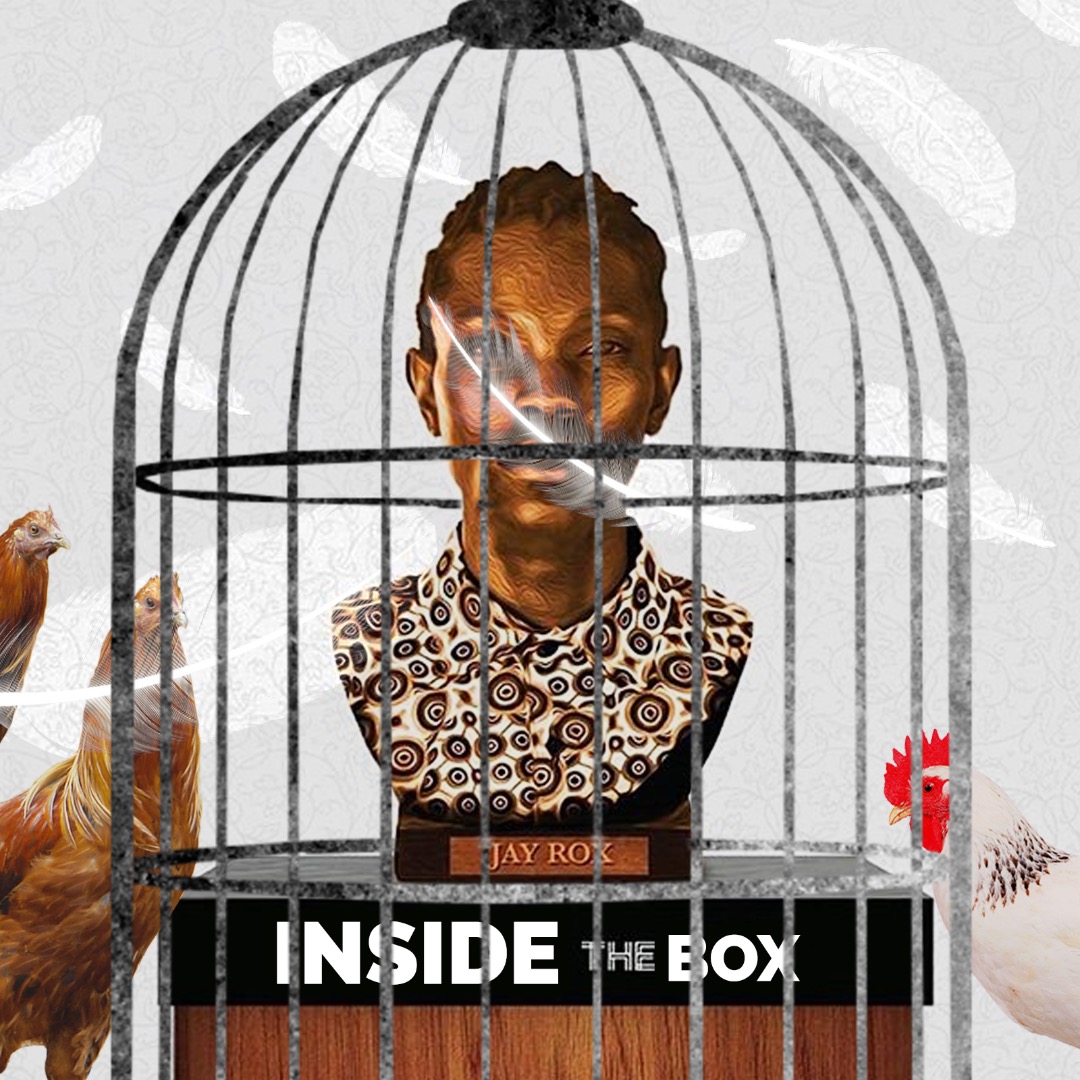 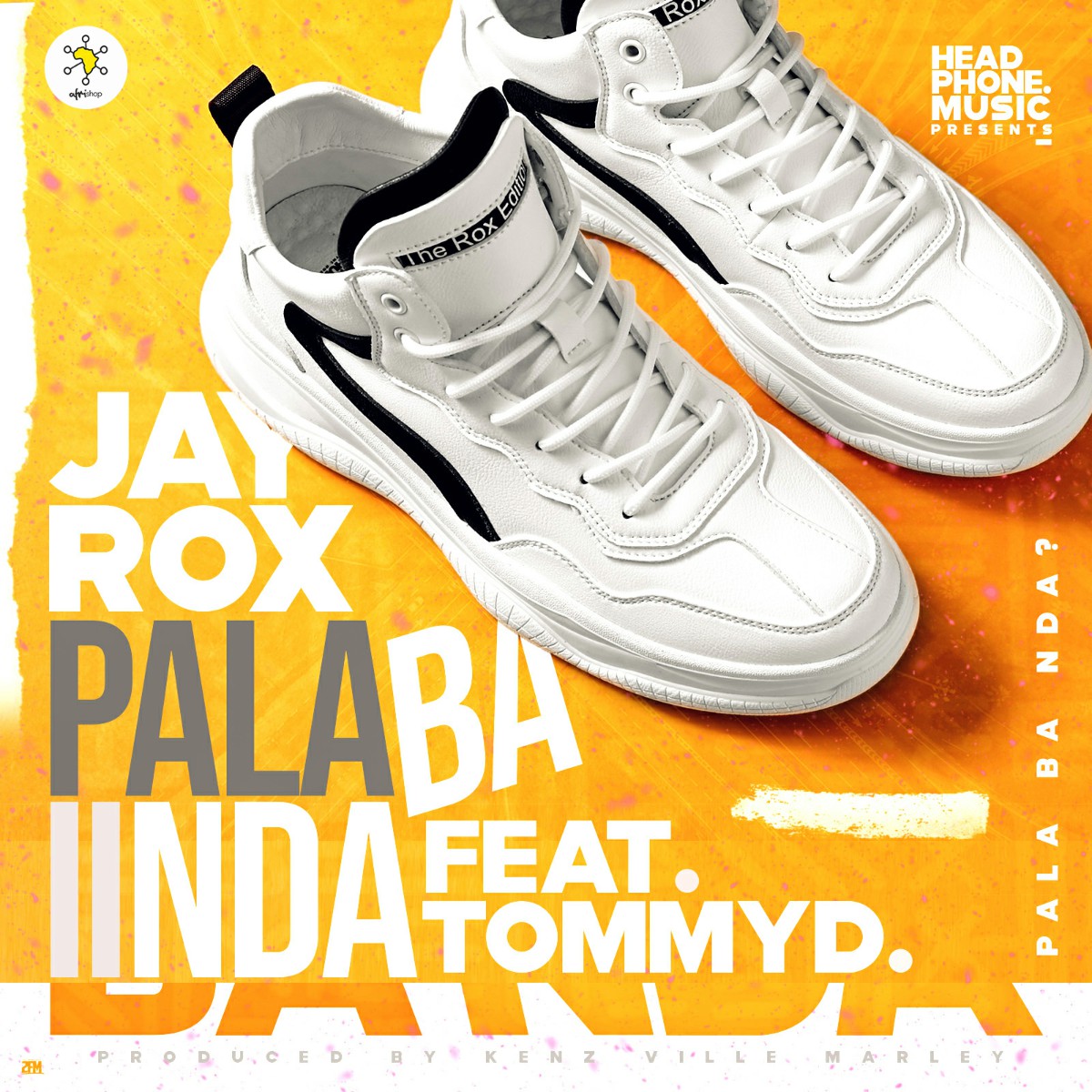 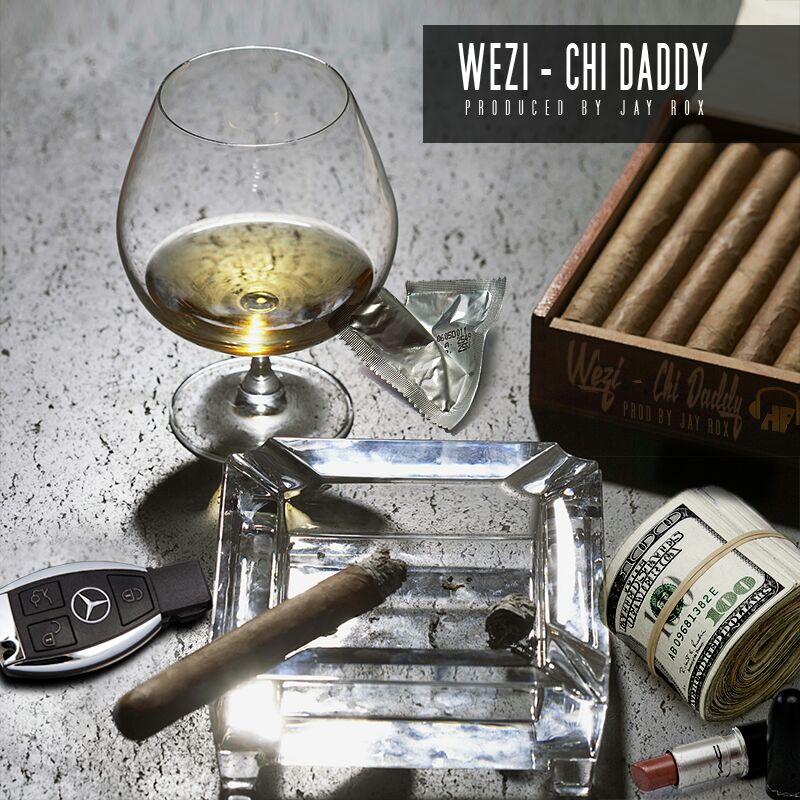