A few weeks before I wrote this song, I told Fumbani I want to start doing Gospel Music and he was really surprised. I don’t think he believed me until we got in studio.

This is something that I wanted for a long time but to cut the long story short, thank God for youtube I was watching Rev Billy Graham on the morning of September 16th, 2016 and I just decided I’m going to give my life to Christ.

First thing I did was delete my old music from the internet, of course some songs are still on but everything I could access I deleted, it was hard letting go of 2 EP’s and dozens of singles/videos but I just found myself doing it anyway.

After doing that I sent a text Pastor Mpangwe Mutwale telling him the news and he was so nice welcomed me and said we should meet, he was so busy in my head I was like ”we need to meet now what if it was a hoax and I change my mind” lol, but we did meet eventually and we talked and he got me this wonderful book that helped me through my Journey ‘Destined to reign’ by Joseph Prince if you JUST GOT SAVED get this book, it will help big time.

The evening of that day, it was a Friday on september 16th, I was in studio with Fumbani and I told him I wanna make a song saying I JUST GOT SAVED. In my head this was already my album title coz I was super excited, he was making the beat and I already knew what I was gonna say on it we finished the song in a hour. I hope you enjoy it as much as we enjoyed making it for you. My first single off my debut album Nilandileni. 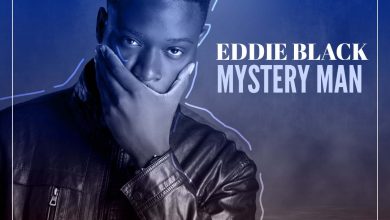 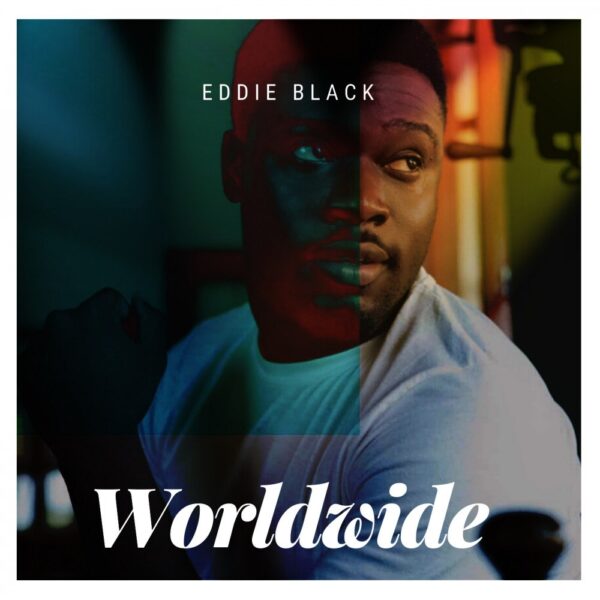