Following the Kizz Daniel concert that has been trending over the weekend and has continued to make headlines this new week.

Radio host and TV presenter PMC was talking to Kandeke whose the manager to Yo Maps, in the live interview Kandeke confirmed most promoters or organizers don’t hire Yo Maps for live concerts instead they are hired only for playback.

Kandeke has also called on promoters to respect local artist be it his artist or any local act. 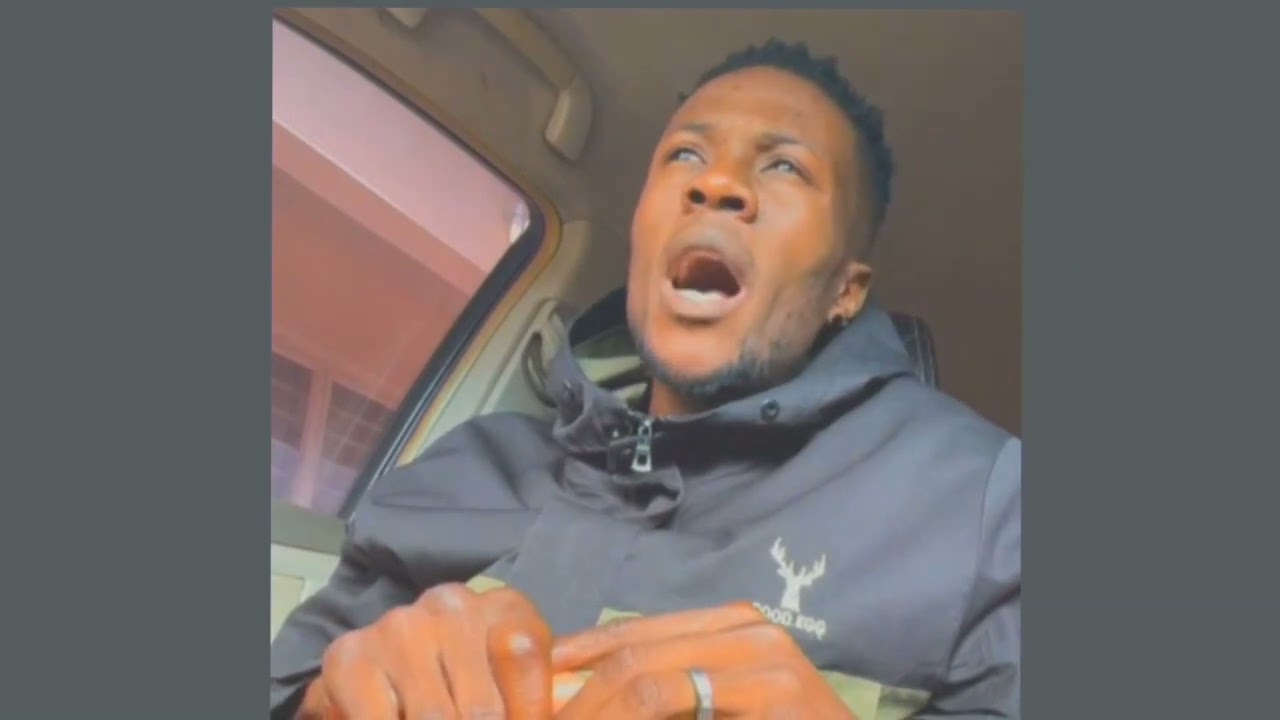 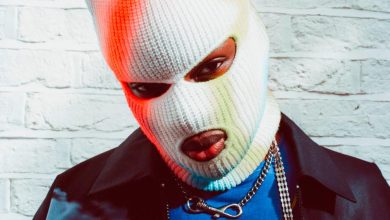