To all well meaning, lovers of Zambian music, please join the artists that are calling for change. This can be done by choosing not to participate in the nomination process until the organizers address their issues. Or/and by posting messages similar to this one on your social media accounts for the attention of the organizers.

This thing can be fixed once and for all. Otherwise, the awards will still go ahead and next year it will be the same cries. And each year they lose their significance little by little, until no one worthwhile will care. 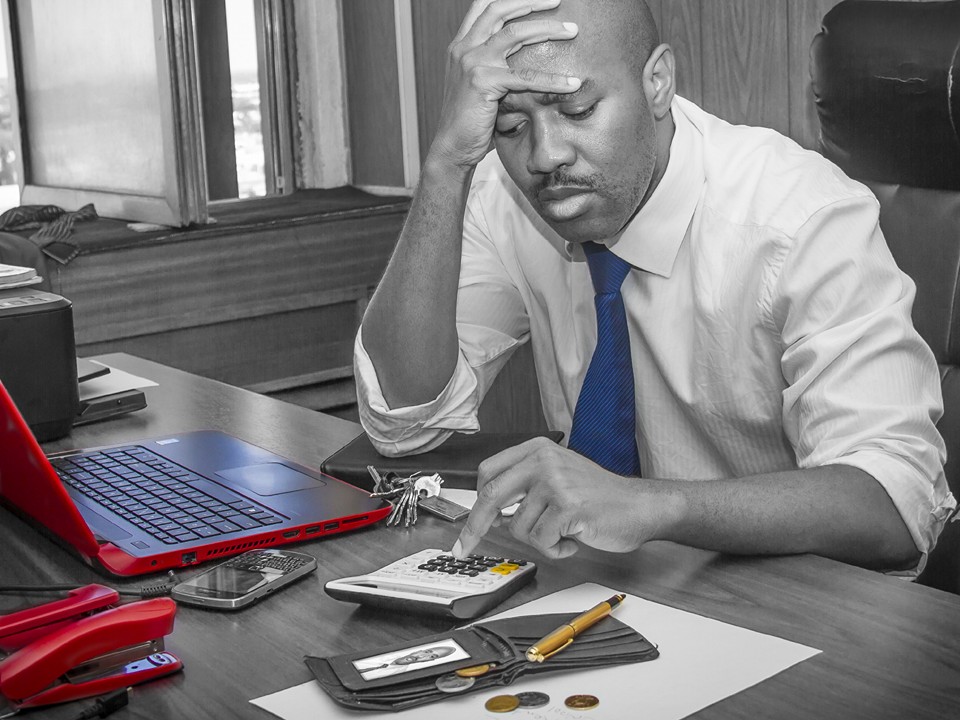 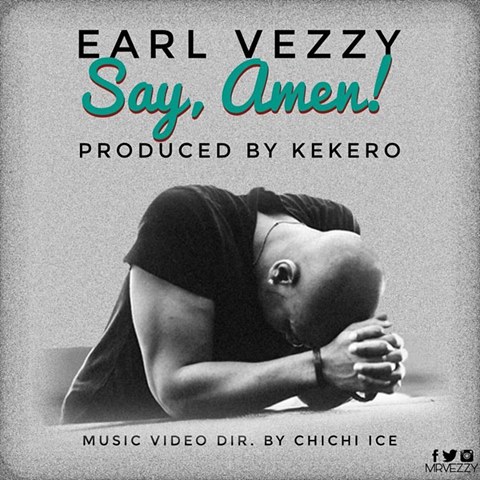 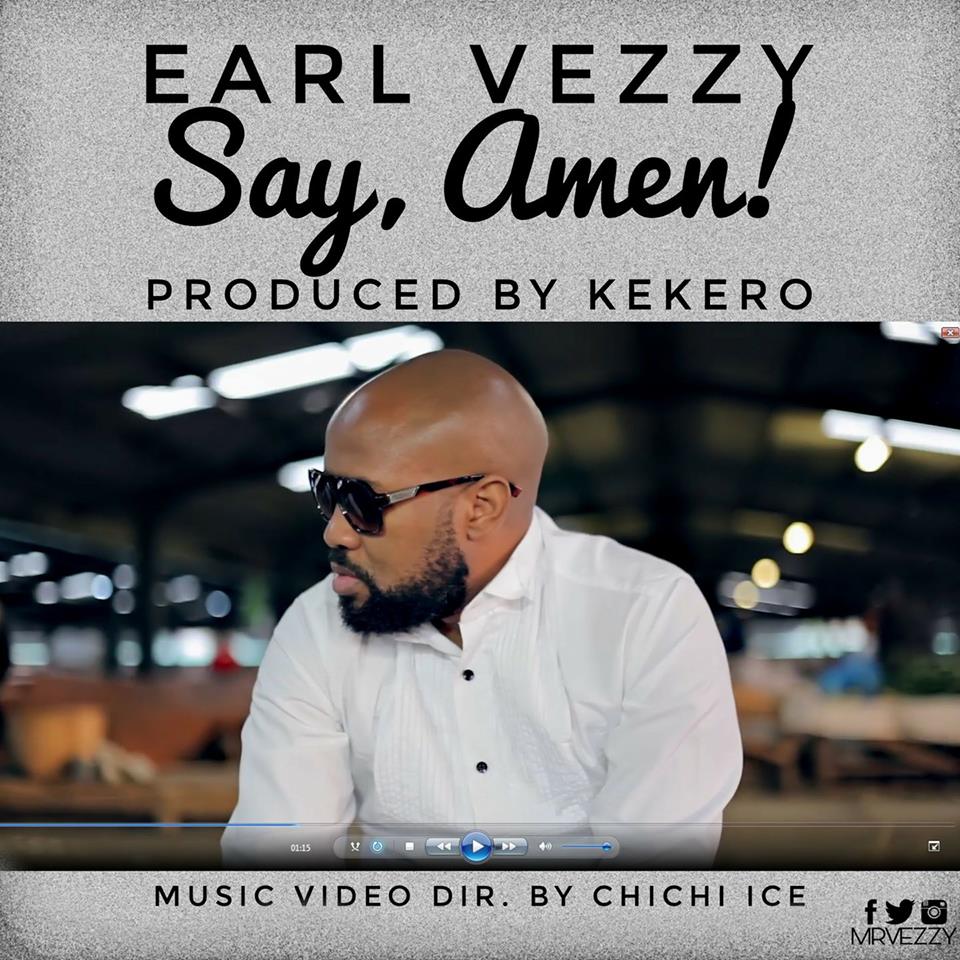