known as F Jay “ the King of Rnb”.. he is a producer ( its got to be fumbani), singer and song writer who started his music career with a group called street fame.. The group consisted of 4 members and specialized in rapping dancing and singing.
They participated and sometimes hosted a number of dance battles and hip hop events where they showed talent and invited others to do the same. Street fame had a breakout hit called Chimodzi chili bad that became part of rotation on most Zambian radio stations. In college he met several other musicians. He organized a microphone and mixer so they could work together on songs during free time.
It was here that f jay began to explore his singing skills. He did a valentine song that drove all the women who heard it crazy, a singer was born. The ‘college studio’ was also joined by Marvel, a rapper who was already signed to So Good Entertainment. Marvel took notice to what guys were doing and after featuring on a few songs he took some of the material to his label bosses.
They were quite impressed and it wasn’t long before F Jay became a part of the So Good family. F Jay released a couple of hot solo projects including his breakthrough Hit Single Official Love. He Took advantage of the lack of pure Rnb Songs in the country and dubbed himself King of Rnb. He continued to wow his audiences. His peers in the industry have taken notice as he continues to be featured on big name projects which include Chef 187, Zone Fam, Pilato and Macky 2.
His ability to adapt to different styles and vocal versatility continues to raise him in the industry as he continues to blend into different genres and sounds. Currently 1/3 and Lead Vocalist of afro beat Trio Urban Hype.
Mr changaya is surely The King Of Rnb and is here to stay.
Tags
F Jay 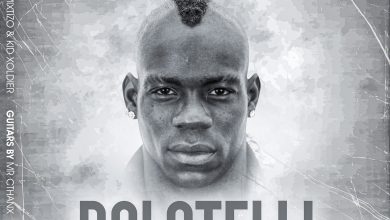 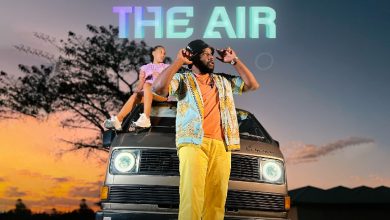 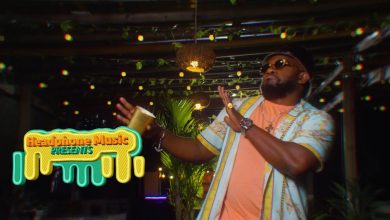 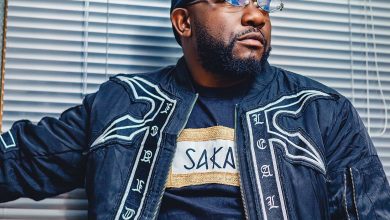