Ground breaking rapper Dizmo continues to make headline on the rap scene, recently dropped his debut album which has been notably been successful.

Away from that Dizmo explained his record with Bobby East was made from a true life story he said “he wanted to join Zambia Police in order to support his music career the idea which was supported by his mother.

Unfortunately the idea of doing music was not supported by one of his aunts, that made him feel totally hurt he explained in the clip above.

Dizmo also defended Bobby East’s verse on the particular track, he mentioned he told him to flex on the soundtrack and rap about how he felt.

Listen Up and click here to get the anticipated track.

Juls ft. King Promise, Darkovibes and Joey B - "My Size" 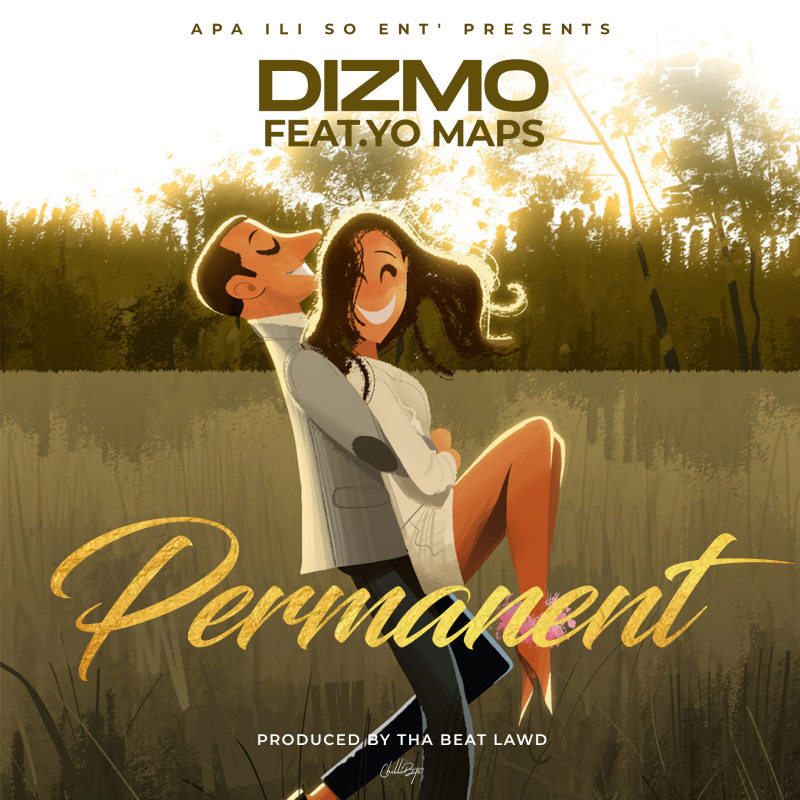 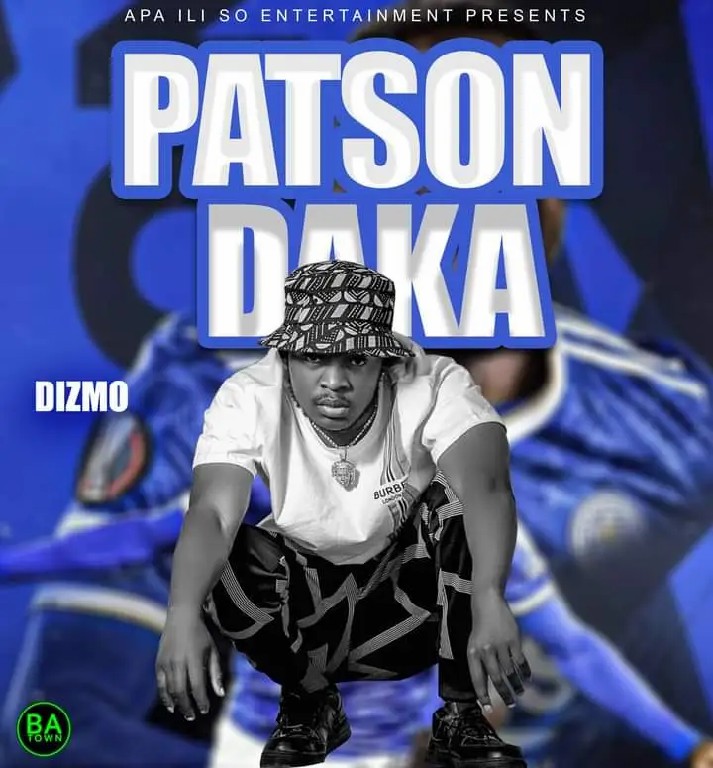 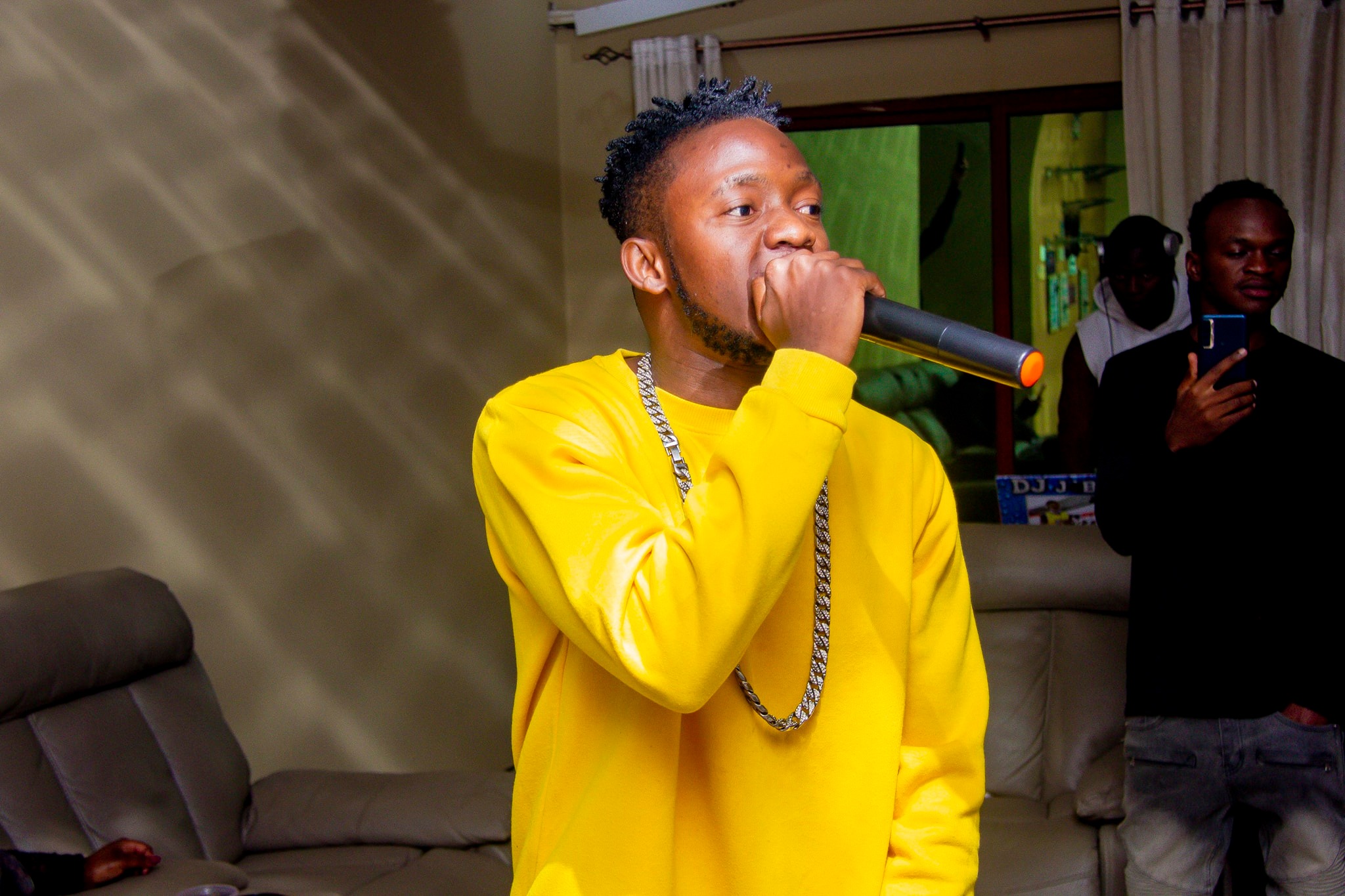 I Used To Play FootBall – Dizmo 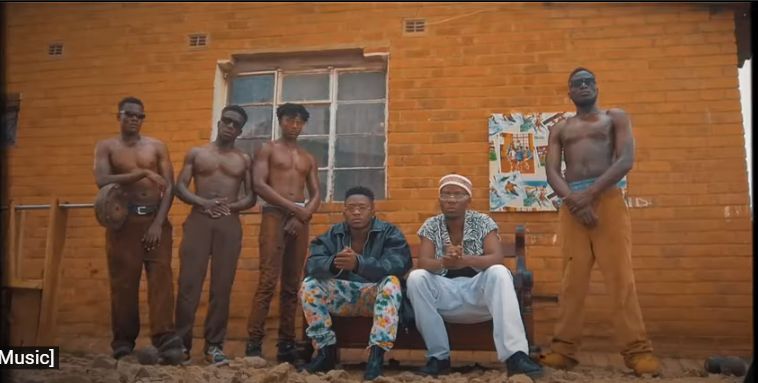