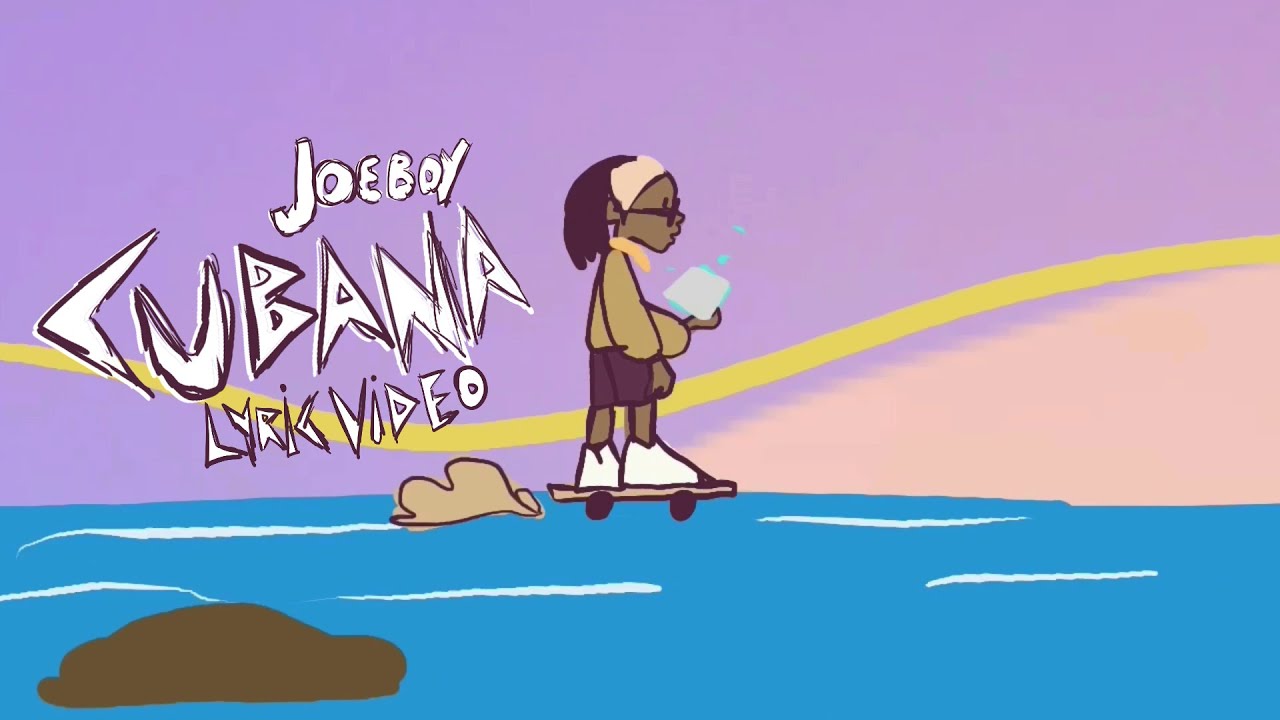 Joeboy releases his first single of 2022an ade to lifestyle and happiness.

This is probably the most playful song I’ve ever dropped, ”he says of “Cubana,” which serves as both a preview of his upcoming project due out later this year, and an appetizer for fans ahead of this Spring’s tour dates.

I was in the studio trying to create a ‘heartbreak song ‘with my producer TYPE A, and there was this particular progression that was really vibey and trippy, and I just started playing around with it,” he recalls.

‘Cubana’ started as a freestyle with this very catchy melody that stuck, and we decided to go with the flow, and create something very different from what we had originally intended.

Sing along the first lines!

She say she want the banana E Dey make her go bananas Shawty wanna go Bahamas Pondeck e Dey make her lose balance Put am for me confama If you be hoe I be the farmer Gyrate like you dey on Gbana Plenty money bi ti Obi Cubana.