Jon Kando, the highly-acclaimed uprising rapper, is kicking off the new year with a bang by releasing his latest single “I Still Talk Trash”.

The track showcases Jon Kando’s signature style of hard-hitting good selected beats and explicit lyrics that are earning him a space on the Zambian music scene..

With this new release, Kando continues to establish himself as one of the most promising and talented rappers to come out of the Copperbelt.

The music video for “I Still Talk Trash” is directed by Fanwell whose creating a good chemistry with the rapper ideas landing them in the end with creative shots and visuals that perfectly complement the song’s energy.

The song was produced by Patient Zero Beats who did top-notch tier production, with a hard-hitting beat that drives the track and allows Kando’s flow to shine.

Last year, Kando closed out the year on a high note with the release of “Fuseke” alongside Jae Cash. 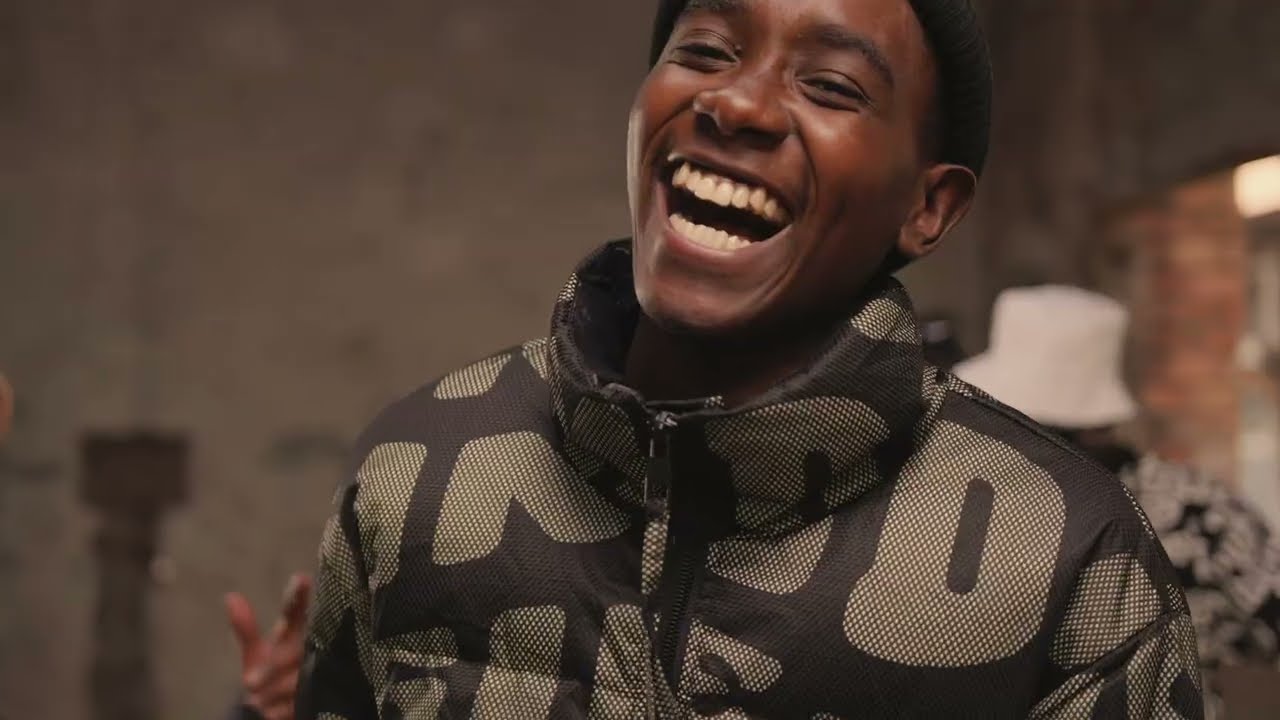