Red castle unlocks one of the most anticipated for record by K’Chinga featuring producer and partly singer Shinko Beats.

They bring to the table a song christened “Angels and Demons” lifted off K’Chinga’s debut album called “Broke Billionare”.

The album has been in the pipe lines for quite some time, the release of one track gives hope that album mighty come early.

The spirited production was done by Shinko Beats.

Central Cee - 'Obsessed With You' Mp3 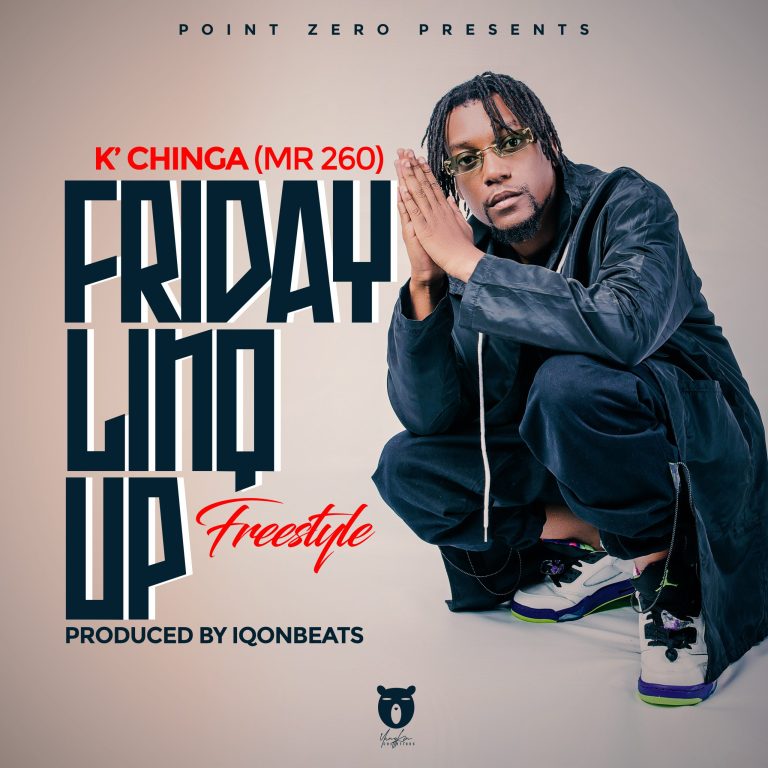 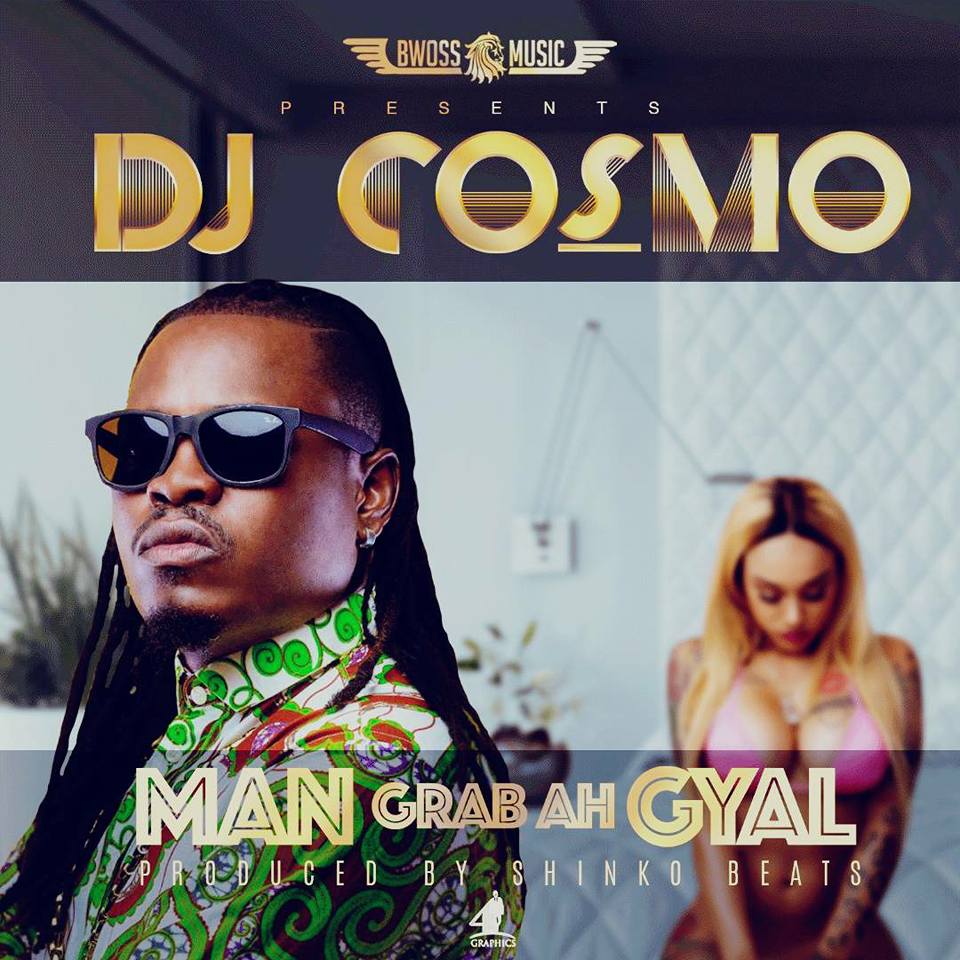 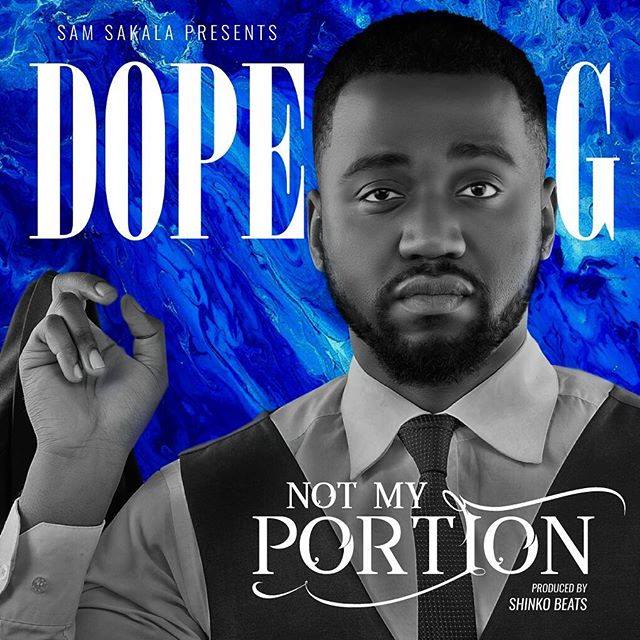 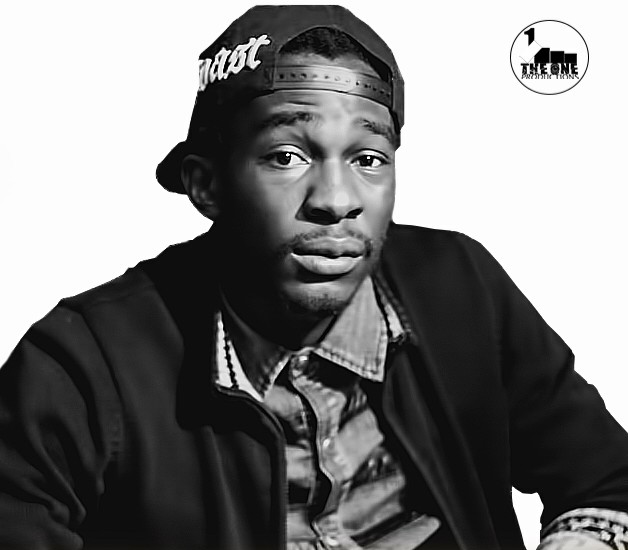