Krytic’s new freestyle “Who Shot Ya?” is a highly anticipated release, following the success of his previous single “Potatoes To Vodka.”

The song showcases Krytic’s lyrical prowess and ability to deliver a powerful message through his music.

The freestyle is expected to be well-received by his fans and continue to solidify his place in the rap game.

With its hard-hitting beats and impactful lyrics, “Who Shot Ya?” is sure to be a hit among rap and hip-hop fans alike. 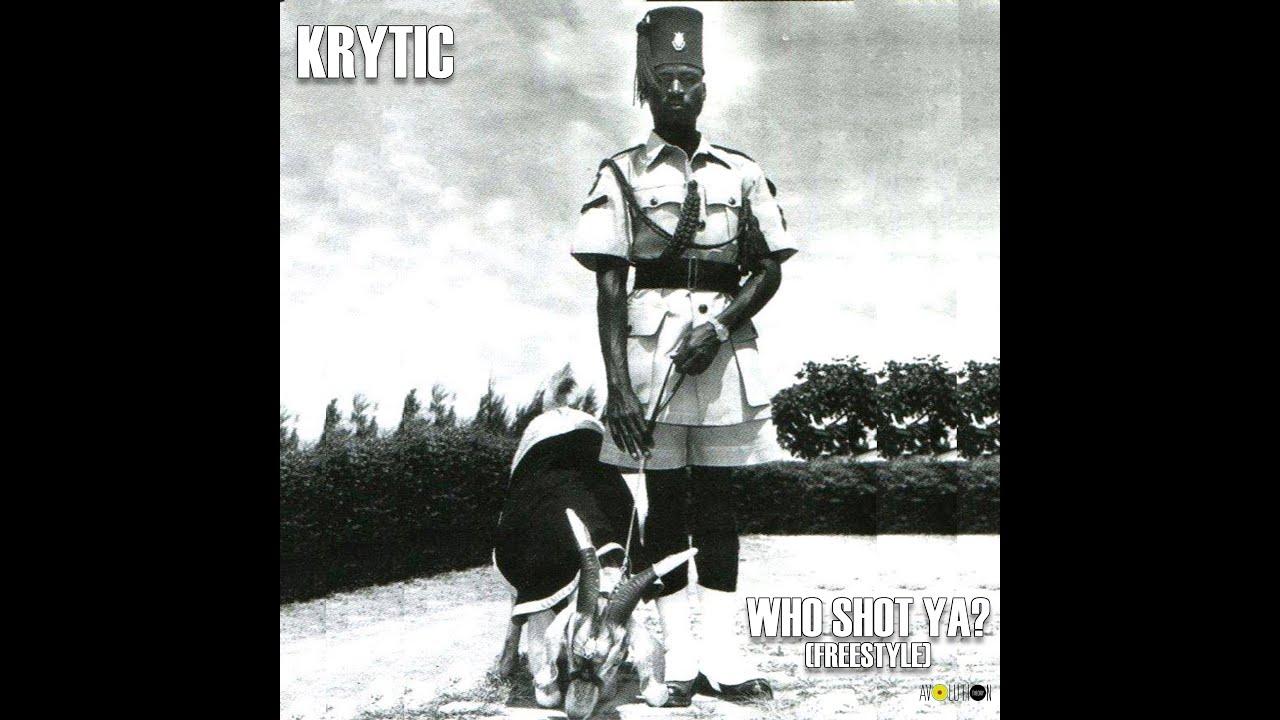