One of the long awaited for single’s by Larry Gaaga alongside Black Sherif on the track dubbed “Letter From Overseas” has been premiered.

This song was recorded a few months ago when Black Sherif had just hit the world with the song “Kwaku the Traveller“. 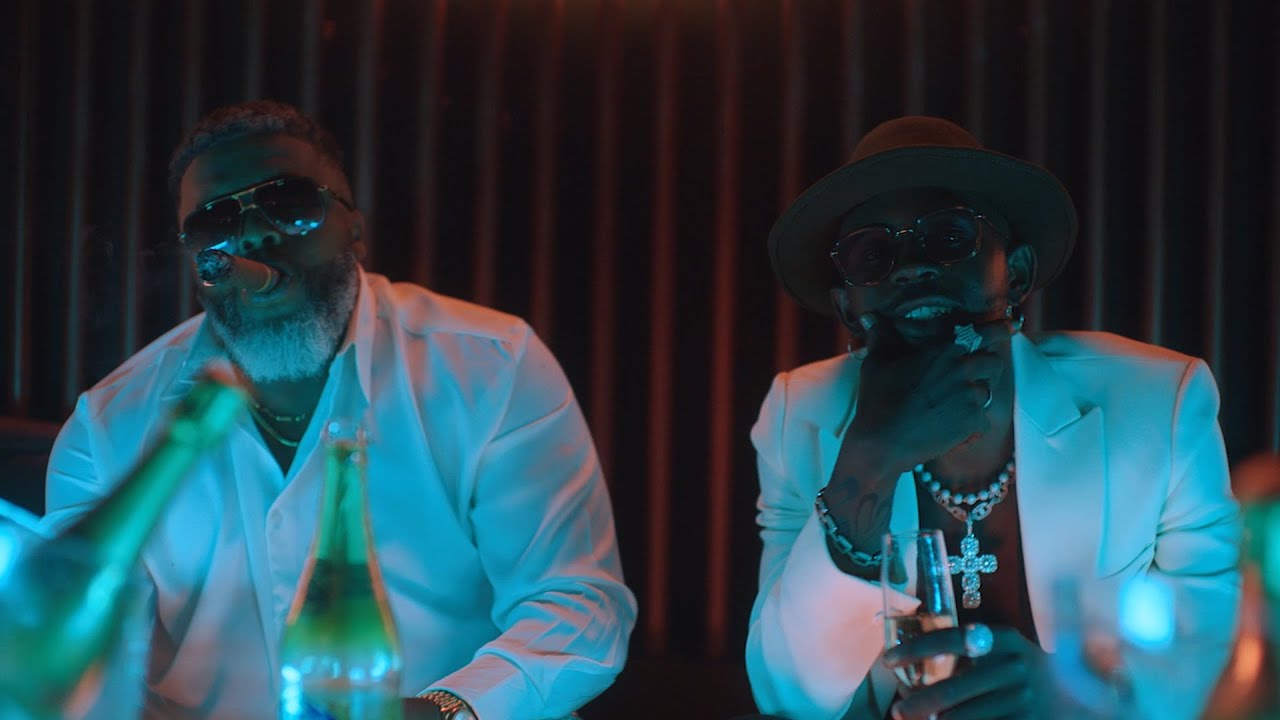 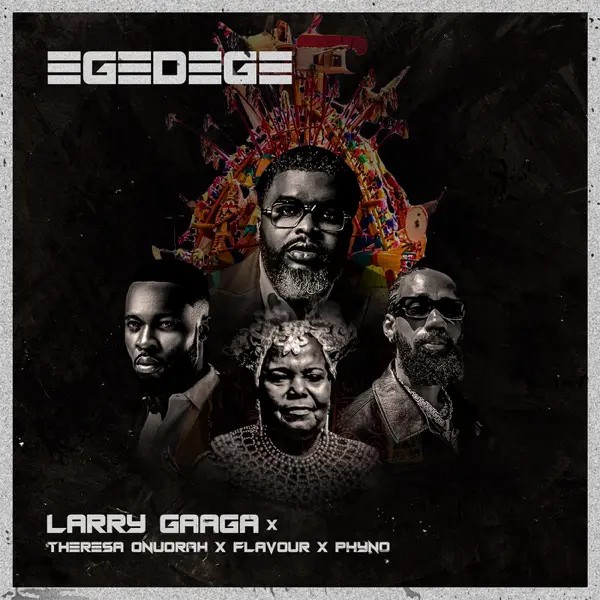