Rapper – Muzo AKA Alphonso in these past two months has switched up how he will be releasing his music, the rapper has two albums to his name namely “Massacre and Mother Gla” both produced by Shinko.

The kasama Swag Leader – Muzo AKA Alphonso has just announced he will be releasing the third album project called “Mafia Gang“, in caption he stated Watch out for my next album called “Mafia gang”.

Muzo AKA Alphonso is putting in hard work, the rapper has received positive views towards his newest Albums/EP. 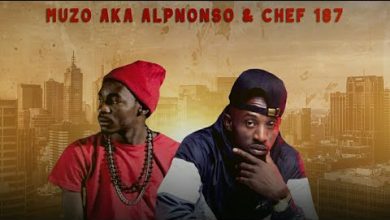 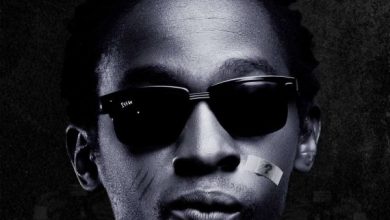 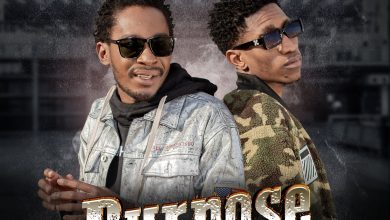