Zambian music sensation singer Dandy Crazy sits down to discuss about music, accusations of him working as Ghost worker.

He also spoke about his daughter’s TikTok, Sata’s Death & More further more he announced he will be releasing his album, international collaborations lined up. 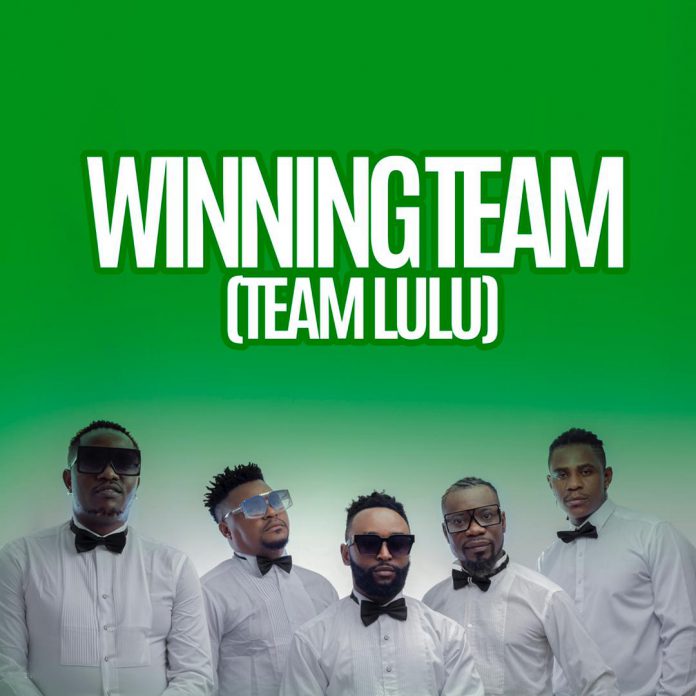 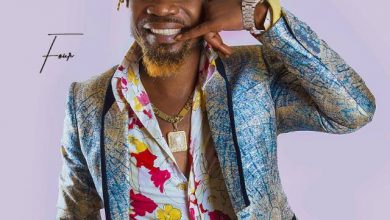