Legendary Zed artist Nasty D has officially released his most anticipated album dubbed “Zambezi Roots”. The artist is known to be the Godfather of a special music genre named Zambezi, which was once a dominant music category in the early 2000s.

The 17-track project has guest appearances from Shimasta, Shyman Shaizo, Louie X, Precious Banda and Ephraim Sox. According to Nasty D, “Zambezi music is a fusion of what is known as hip-hop reggae, what we now call dancehall and some kalindula music.“

He went on to say, “ZambeziRoots  album is going to sound different in your ears from most music being churned out currently.

Now that is OK too, might even come as a breath of fresh music to your ears.” 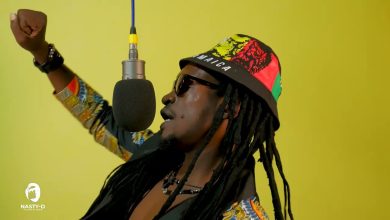 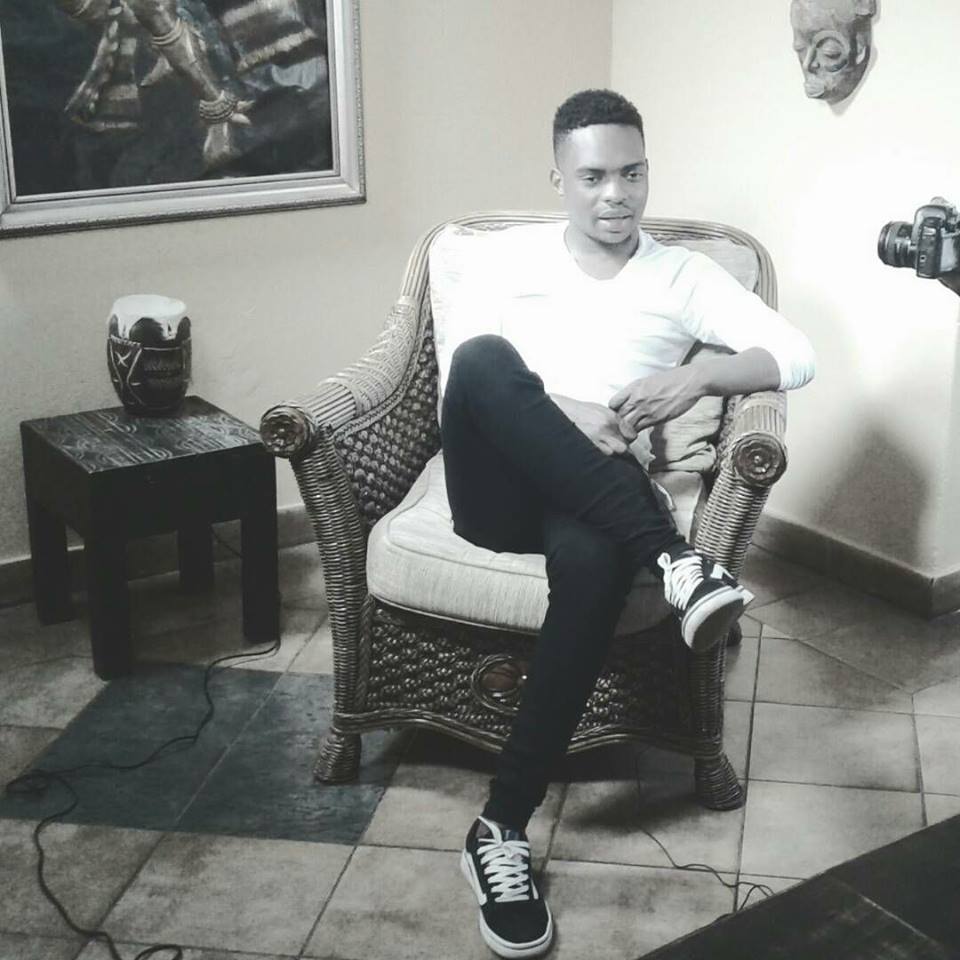