The Snapchat hit maker Ruger walks away of stage after he was harassed by a female fan who tried to grab his private parts while performing on stage.

The singer couldn’t stand the chance of being embarrassed in that manner he decided to walk away from the stage &  dropped the mic on the floor. 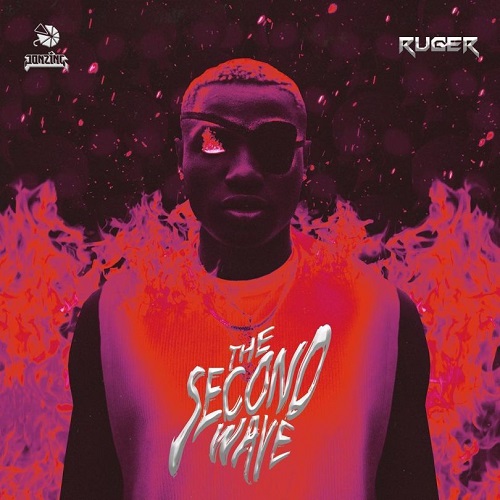 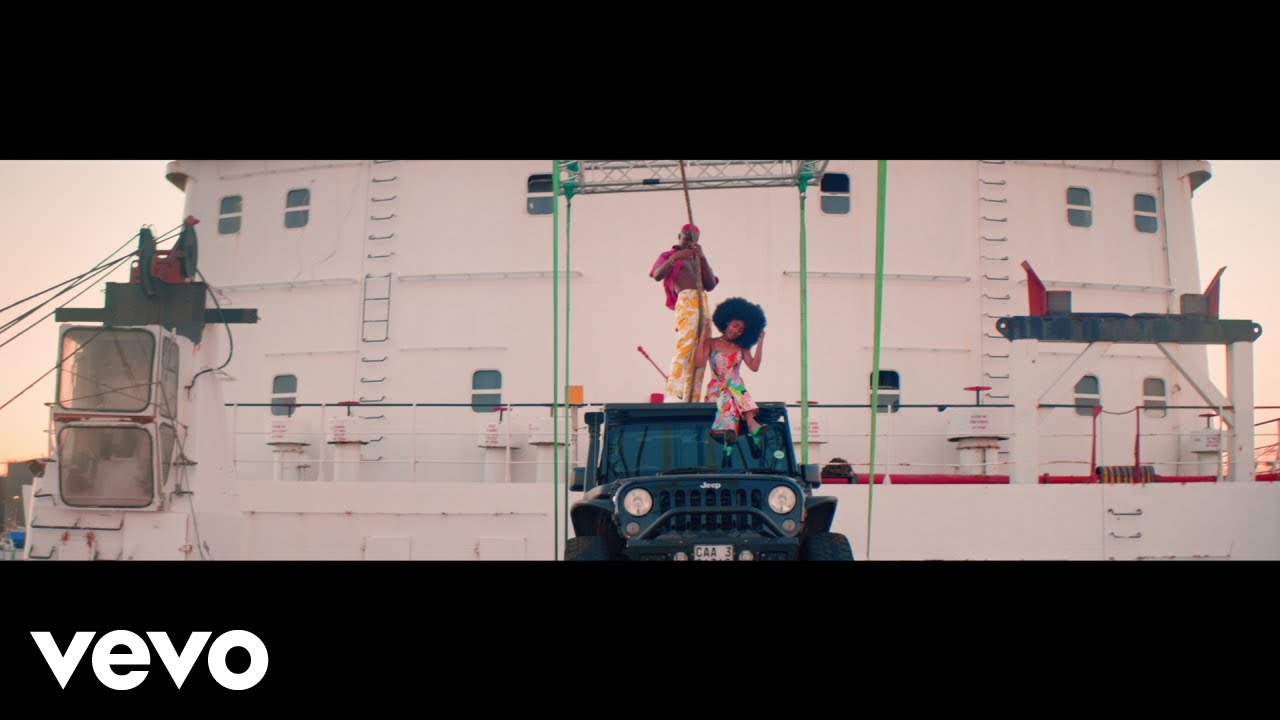 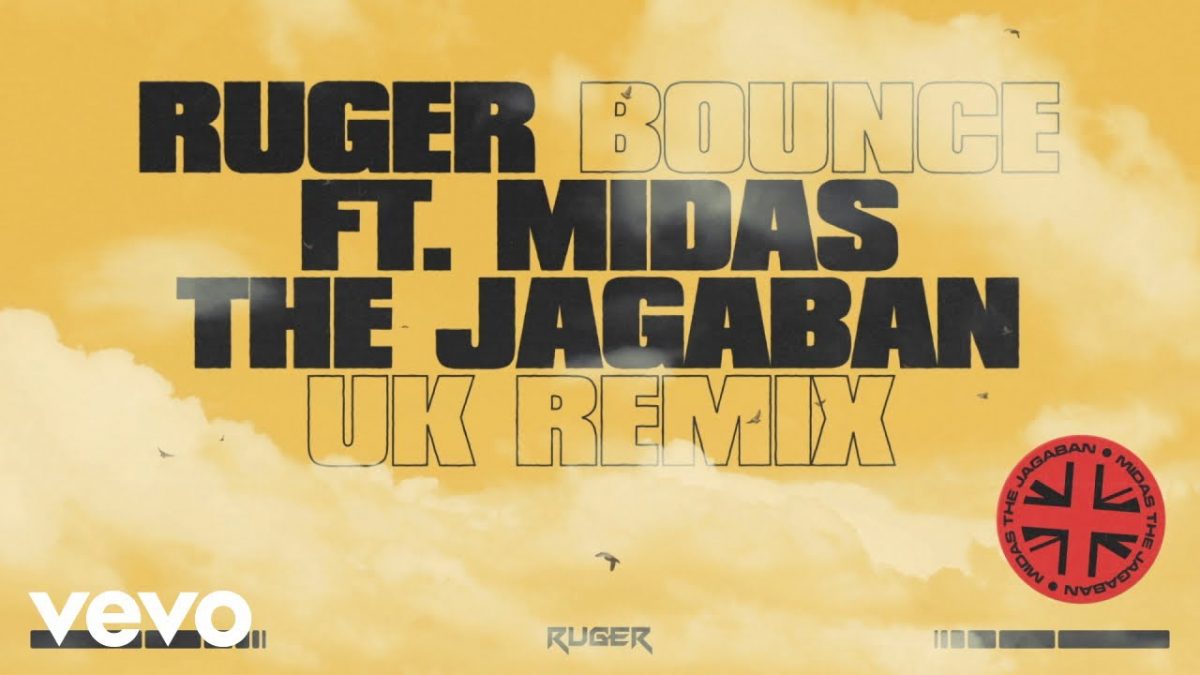