In 2015 he released his first official Album called No Landa Nasana and established one of the biggest brands in the Country in it’s name (No Landa Nasana). Not so long ago he opened a Store and pushed the brand even further , he has worked with some of Zambia’s biggest Stars like Macky2,Jae Cash,YCeleb 408 Empire , Chef187, PilAto ,Towela Kaira to mention a few. 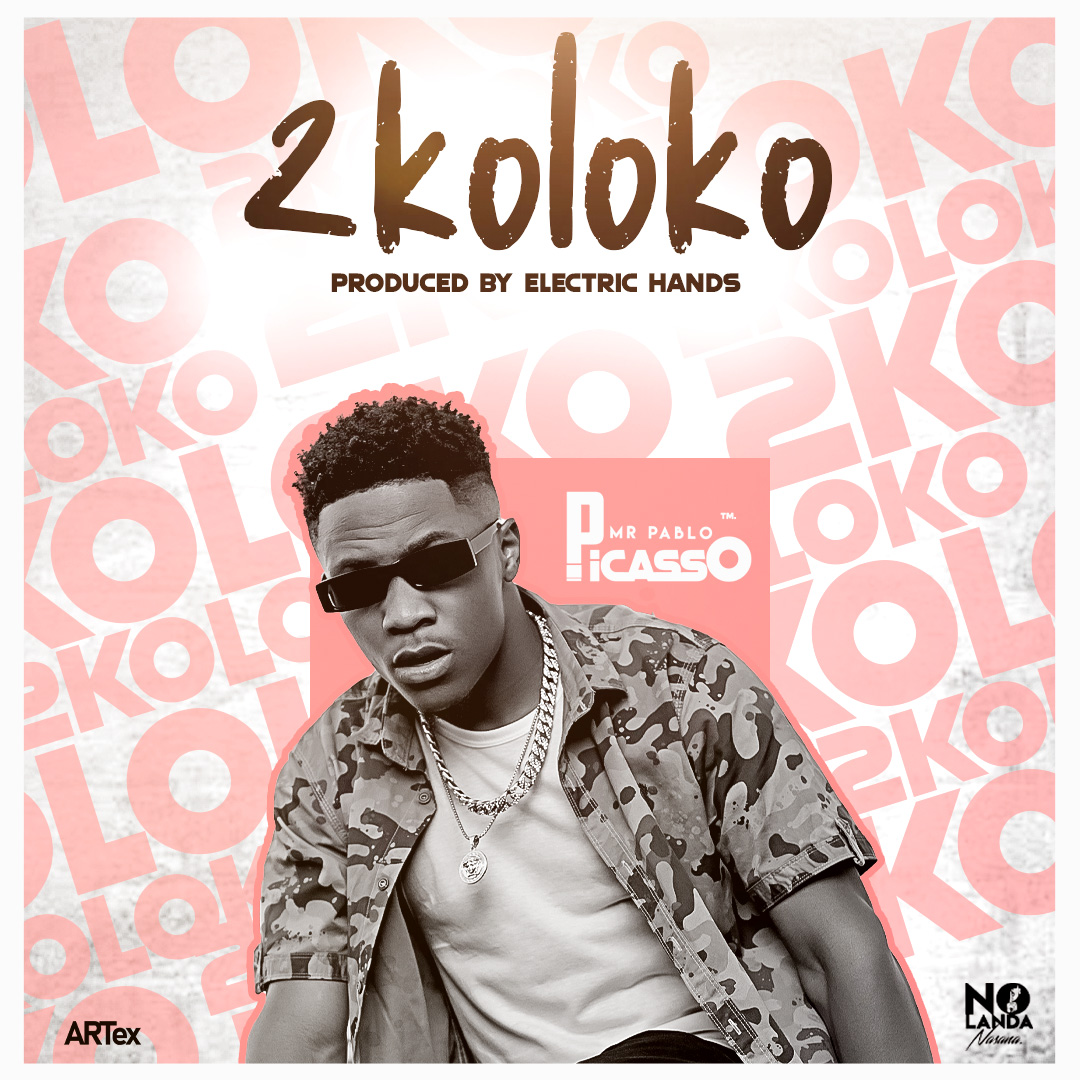 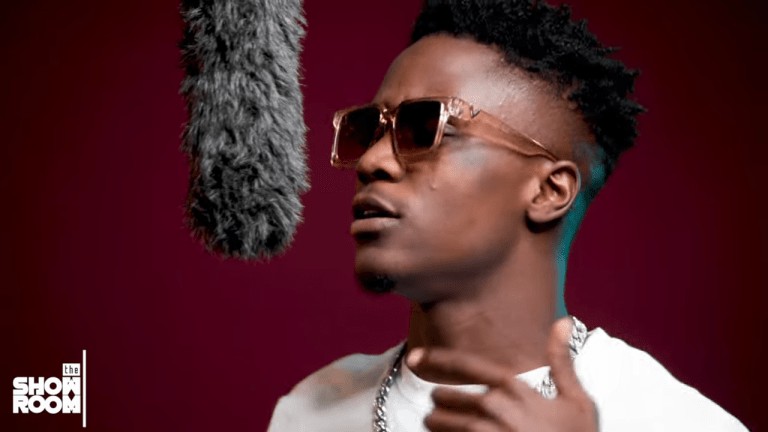