“Ndeposhako ba lungu” was recorded in June this year the song talking about the current economic crisis the country is facing.

The song was not intended for release and pilato decided to erase it because it didn’t make sense at the period but is got leaked early this month, Pilato has been described as a political prophet and  now is been reported building upcoming musicians in order to  reduce unemployment.

The song resurfaced online and got leaked by an unidentified Zimbabwean national who by the time got it on his laptop.

The song is now gone viral and its vidoe is ready which features politcall comic Alex muloikela. 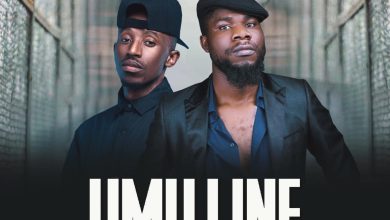 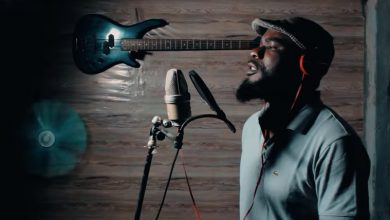