Pompi real/full name is Chaka Nyathando, He is a Zambian gospel Musician , Artist , Entrepreneur, and CEO of Lota House (House of dreamers) , who are Innovators and leaders in the Zambia n media industry.

Pompi, above many Zambia n musicians has had the opportunity to be recognized on an all African level, with videos that have played on commercial channels such as MTV Base and Channel O (where he finished off 2009 as number one on young gifted and African).On 8 December 2012, he released a maiden album called ‘Mizu’. The music project was the highest selling album in Zambia for more than 12 weeks.

He is acting as an ambassador to African youth, showing the achievements that can be made off talent, of which he has abundantly and has been recognized by credible individuals such as Chief Igbinedion of Nigerias Benin State, Prince Africa Zulu South Africa and the 4th president of Zambia His Excellency Rupiah Banda.

His song ‘CHipolopolo’ was used by Super Sport as the official song during the Zambia n soccer league. Through the U.S. State Department, he went on a tour of the U.S. to study how music is used for civil engagement. He and 20 other media personalities selected from 20 countries were issued with IVLP (International Visitors’ Leadership Program) certificates. The tour saw him featuring in the Rolling Stones magazine with a four page article on his tour to that country.

His ‘Mizu’ album was followed by the release of the ‘Broken English’ (2015) album.

He pioneered as the first Zambia n artist to be invited by prince Africa Zulu to perform at the Royal Onkweni Music Festival for the Zulu King and thousands of people.

Pompi who is both a singer and a rapper, besides making good music is a marvel to watch when performing because of his creative buildups and coordinated movements. Pomp is major objectives are to make music that inspires and to highlight the beauty of our African culture which he believes is being lost due to the westernized perception of the world that is always shown by the media. He believes Africans should have an identity with features unique to them such as the type of music, fashion e.t.c. 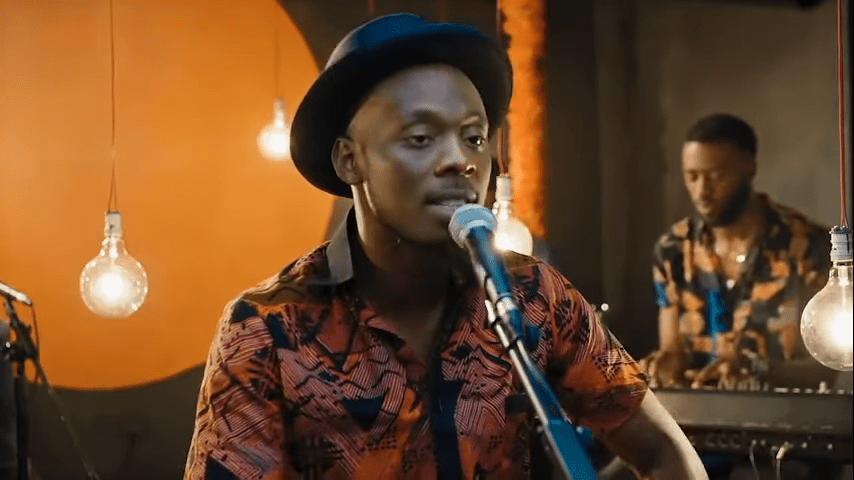 Pompi – “What Do You See (EU Performances)” 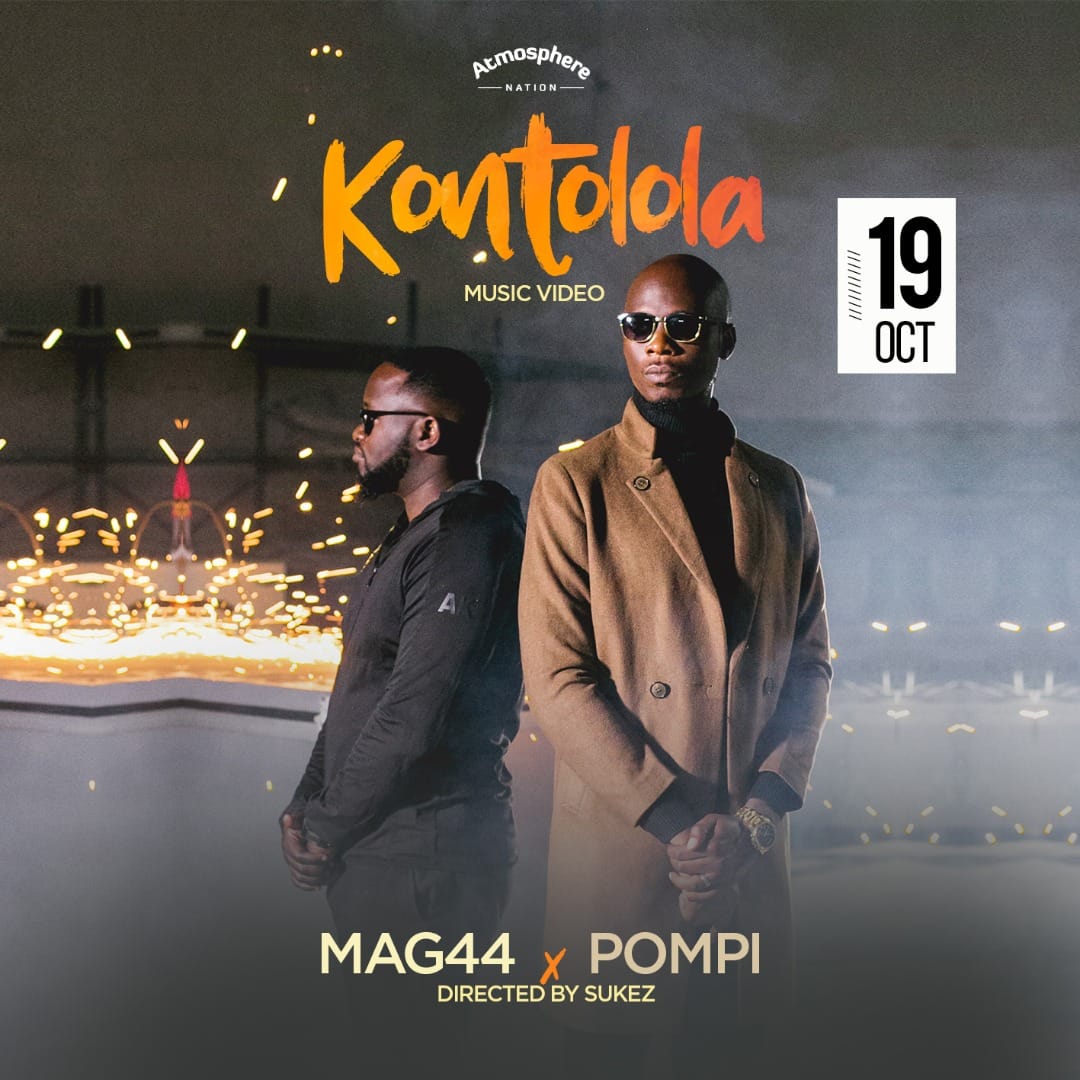