Budding rapper on he scene Red Bomba comes though with his second single for the year tagged “First Shot” featuring Sauzande.

His first installment was released early this year, the song which he named as “Kale Kale” featuring Bra B. 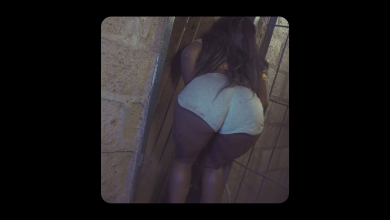 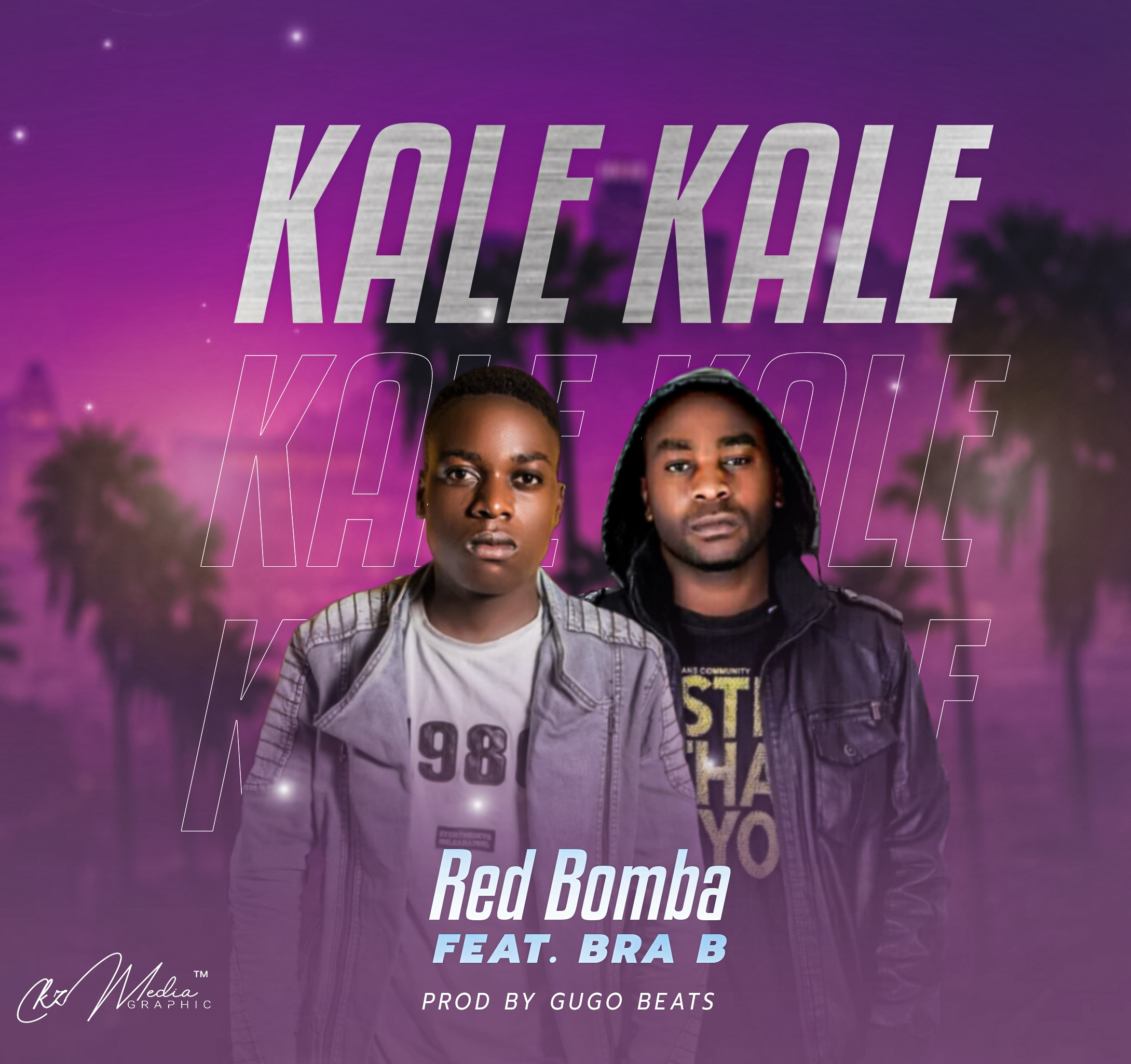