While on stage at the 2019 Headies ceremony, Rema declared himself “the future” after winning in the Next Rated category of the Nigerian awards show.

Whether those words were prophetic or just an audacious estimation of self, the Benin-born musician has delivered on his promise ever since.

As a standout talent, Rema has been a critical factor in pushing Afropop into a genre-fluid, futurist epoch that produces a vibrant mosaic of the music—encompassing influences from the hyper-frenzy of trap, reggaetón’s melodic undertone, and the immersive sonics of Bollywood scores.

All of these influences come to a head on the singer’s debut LP, Rave & Roses, a 16-song set on which he details love, addiction, and fate with pointed clarity. “I swear this album has different moods, different stories,” Rema tells Apple Music. “Just the recording process had different reasons that carried me to the studio, moments that just came out of the blue, but with the same goal. I didn’t have a solid written plan, so I literally approached this album with no fear or pressure. Every project will have different meanings to me, aside from the story they tell—but this one is a sound-sealer, and it’s that bridge to bring the fans closer to Rema.”

Without sacrificing the romantic impulse that inspires much of Rave & Roses, Rema vocalizes his belief in predestination and examines societal dynamics with contributions from an eclectic cast that includes American singer 6LACK, British rapper AJ Tracey, and French vocalist Yseult. Read on as Rema (Divine Ikubor) guides us through Rave & Roses, one track at a time. 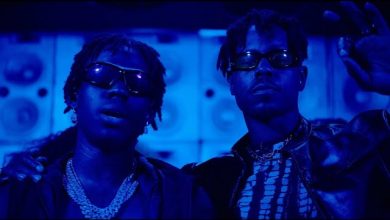 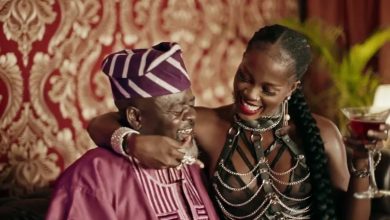 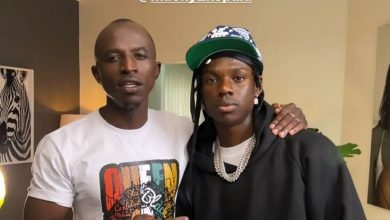