Roberto has expressed concern over reports that some of his colleagues are using YouTube bots to inflate their YouTube viewership numbers.

Roberto says this is now becoming a trend in the Zambian music industry and wonders if those doing it are under pressure.

“Seems buying views and using bots is becoming a trend in Zed right now. Is it industry pressure or it’s the new normal?” Roberto posed.

He says that while some think he is old school, he stays with the fact that this is deceiving and he cannot understand its logic. 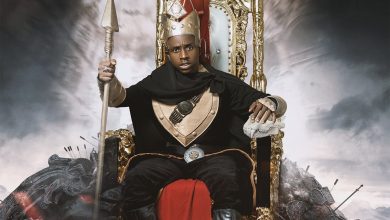 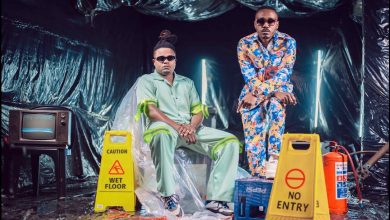 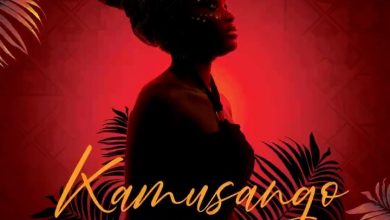 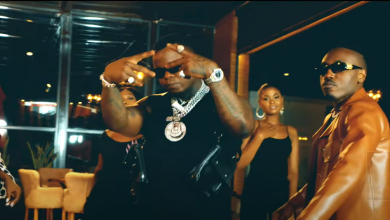