Growing up in Ndola’s Masala Township around Hiphop and other genres, sharing music and his opinion of it with people on notable platforms, was always a dream he had, which came to fruition on January 28th, 2012 when he met Steve ‘So Sick’ N’cube then DJ and Producer at Chishala ‘Geshgroove’ Chitoshi Jr’s Radio Station Flava FM in Kitwe on the Copper belt, Steve saw potential in him and would then facilitate for Sanga to co-present on a Weekend Youth Radio Show called the Barometer hosted by Mulenga ‘Sunshine’ Chapewa, this opportunity gave him confidence to take up Radio Presenting as a career.

Sanga co-presented on Flava FM’s “The Barometer Show” for a month before moving back to Ndola where he learnt of an audition advertised by Radio Phoenix, who took him on professionally on October 4th, 2012, where he created a Hiphop Show called EarDrum which he hosted until March, 2014 when he took a break to go to school, after which he pitched the show to ZNBC RADIO 4 (88.1MHz) where he currently hosts it on MONDAY NIGHTS at 22:00HRS. 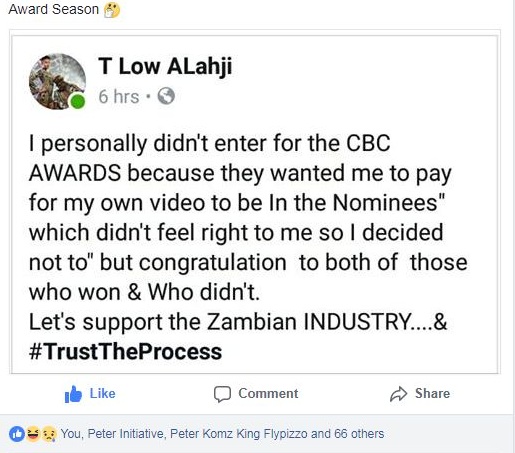 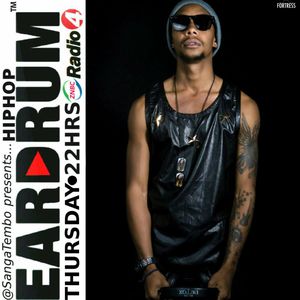 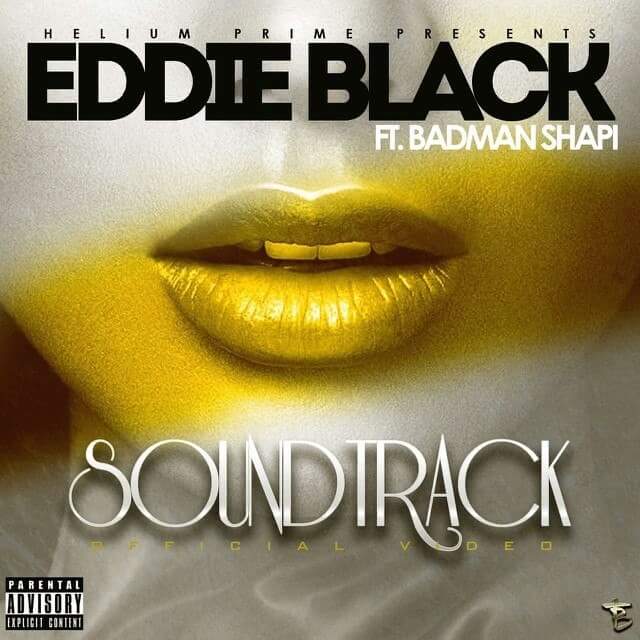