All roads will on 11th February lead to the Countries explosive “Insale” album release and the first of its kind, which will be held at intercontinental Hotel.

The launch is expected to be a fully packed album launch party and it will have james sakala perform after the album launch. The album has already gripped James sakala’s legion of followers and fans in the country.

This is the Brother man whom had been privileged to work with Oliver Mutukuzi who asked james sakala to feature in the legends blessed craft oliver mutukuzi respectively.

This February is a special month for james sakala, it’s known as a month of love so let’s show love by supporting good music and  buy original music. 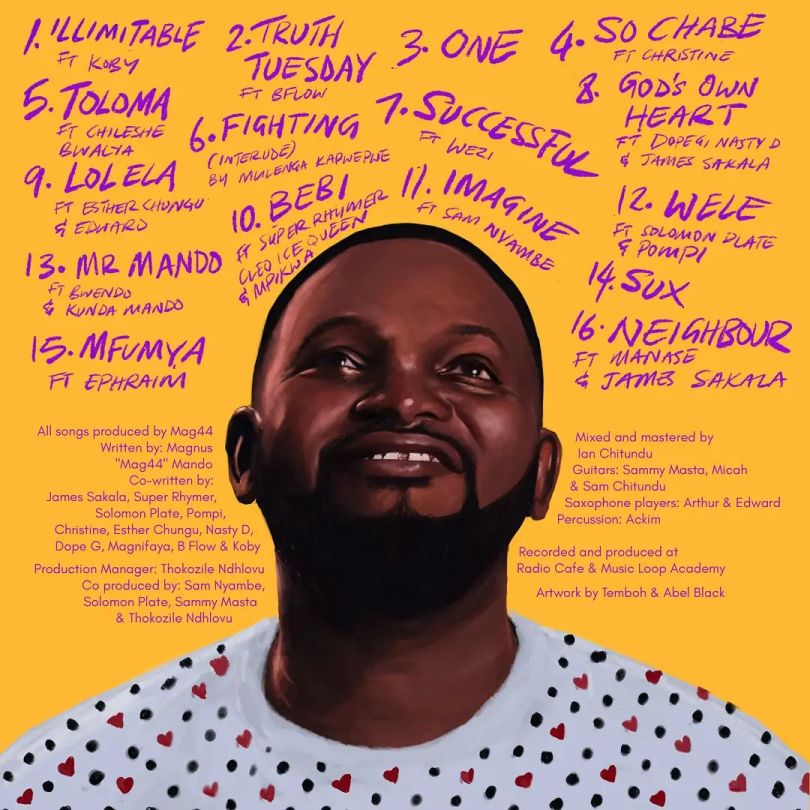