Immensum Music, a global music distribution and label services company for international talent throughout the Africa and diaspora, has signed a distribution and partnership deal with Zambian Afrobeats Star SIAME OC, on the heels of his recent Management partnership with Afritalent Agency based out of Hollywood California managed by Sam Okhade.

Zambian Afrobeats Star whose stage name is OC, will join the hotbed of international talent including global sensations Burna Boy, Davido and The Cavemen. As the first major signing of OC’s journey into the international market, OC sees Immensum Music’s forward vision and strong partnerships with Universal Music Group, Apple Music, Sony Music and many more and is excited about what the label has in store for the future.

OC’s first new release as part of this exclusive worldwide distribution partnership is a new single “Spicy Vibes” to be released November 18th 2022. OC’s is a well-known and respected music artist and looks forward to expanding his reach on a global level.

SIAME OC ( OC Osilliation ) is an Award-winning recording artist and producer from Lusaka, Zambia with more than four studio albums. And top selling singles, including his most recent Song ‘Angelina’  which charted number one on Apple Music top 100 charts in more than 5 countries. 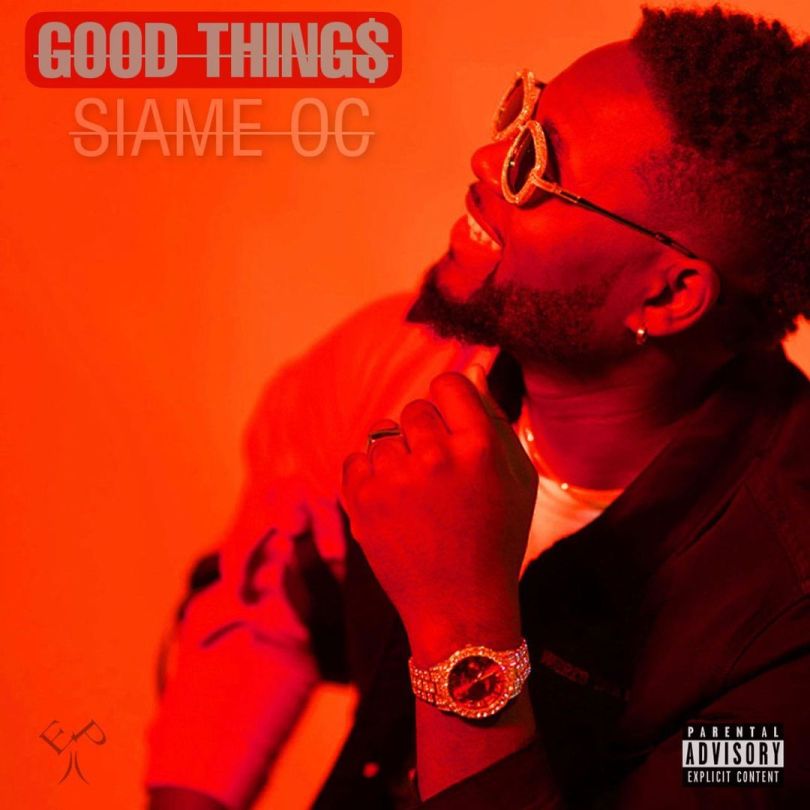