The song, which is produced by top Copperbelt music frequent producer, ‘Snizzy Beatz’ is already making waves on the local music scene.

In the music video for “Kazompo“, Sky Dollar showcases his signature dance moves, which have become a staple of his performances.

The visuals for the song were shot and directed by Ima Shoots, who has a reputation for creating visually stunning music videos with performances in front of a vibrant and colorful backdrop, with a group of dancers accompanying him. 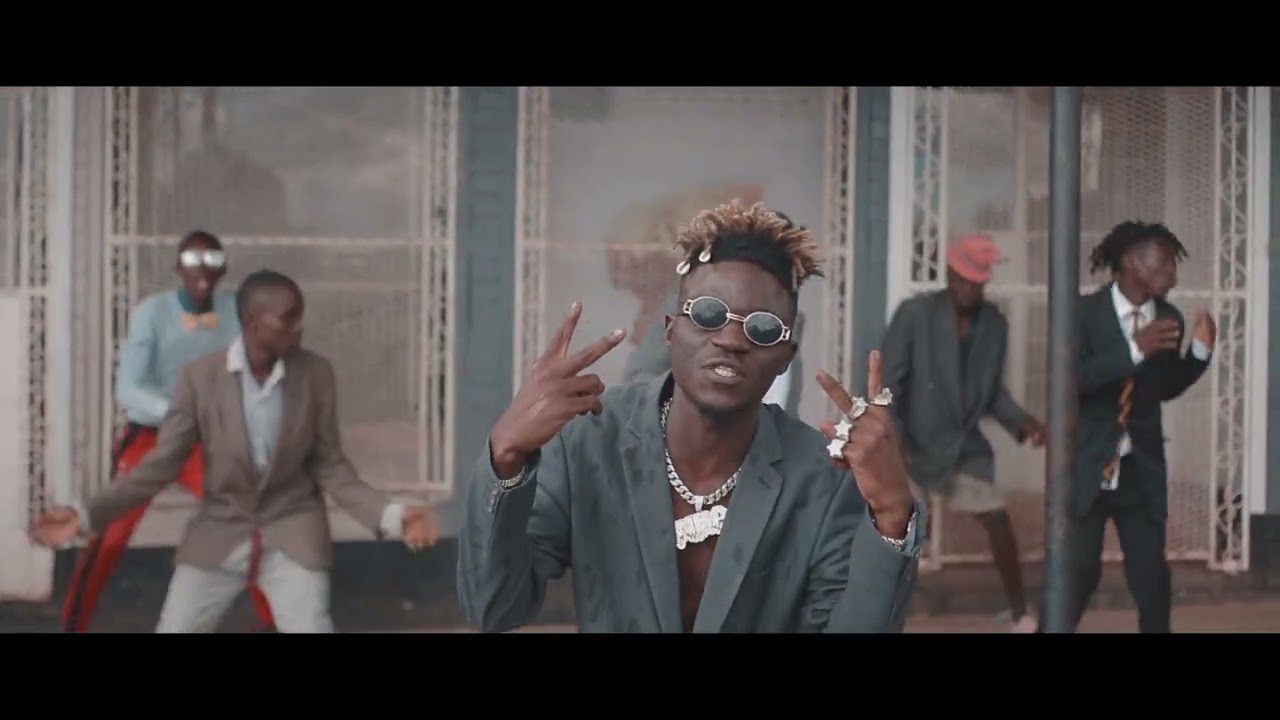