Many people were taken aback by this development, as no one save the artists were aware of what had occurred. The fans were agitated, wanting to know what had brought them to this point.

Despite the fact that H-mak issued a statement explaining why he departed, many music fans understood there was more to it than meets the eye.

New age artists were questioned by E.D.N.A “The people’s bae” a few weeks after new age was created, and they opened up and claimed “The people at XYZ were hiding opportunities,” evidently referring to Slapdee and Bobby East, who were the only ones who stayed at the record label.

This sparked a lot of suspicions because it portrayed Slapdee and Bobby East as the bad guys. Many people assumed that Slap and Bobby‘s Kalandanya Music Promotions partnership was the key basis for this accusation. The KMP artist did not defend themselves in front of the audience.

However, in the new Mzenga Man 2021 end of year cypher, rapper Mwila Musonda, popularly known as Slapdee, defended himself in four bars, claiming that he is not a kembo and that all he ever wanted was for everyone to win, and that he does not understand what they (New Age) are saying.

Purchase the full lined up cypher on Mvesesani. 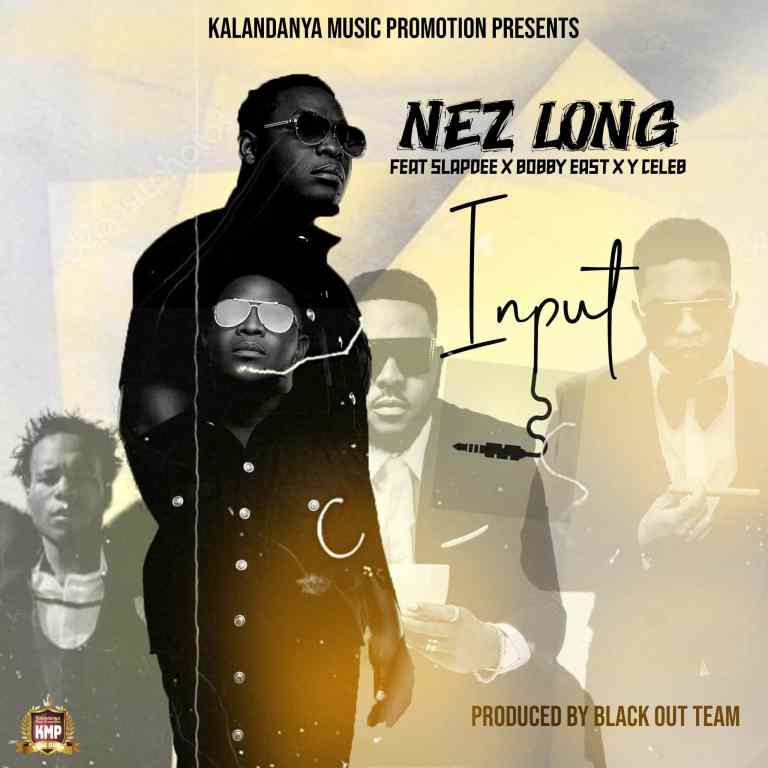 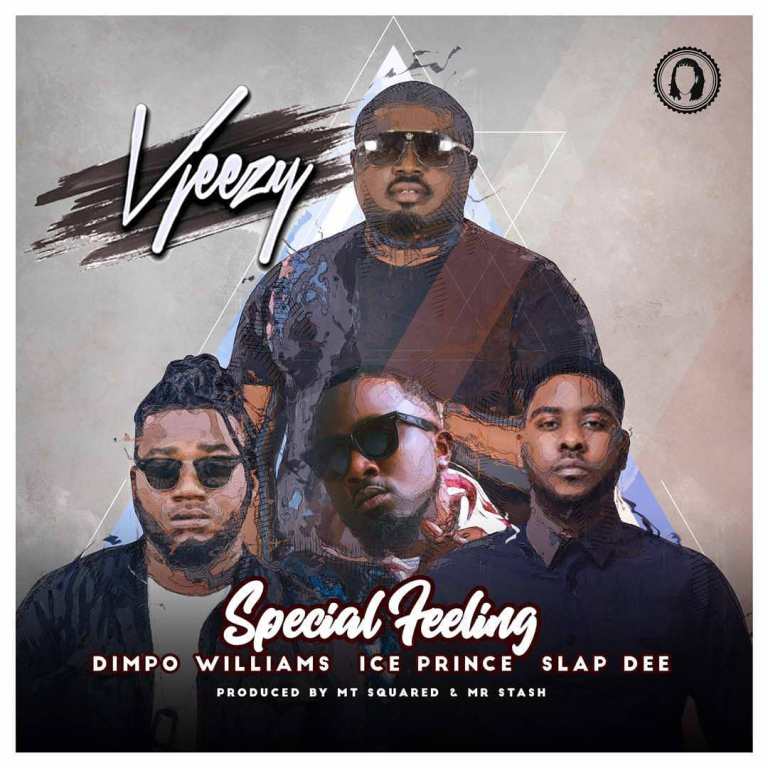 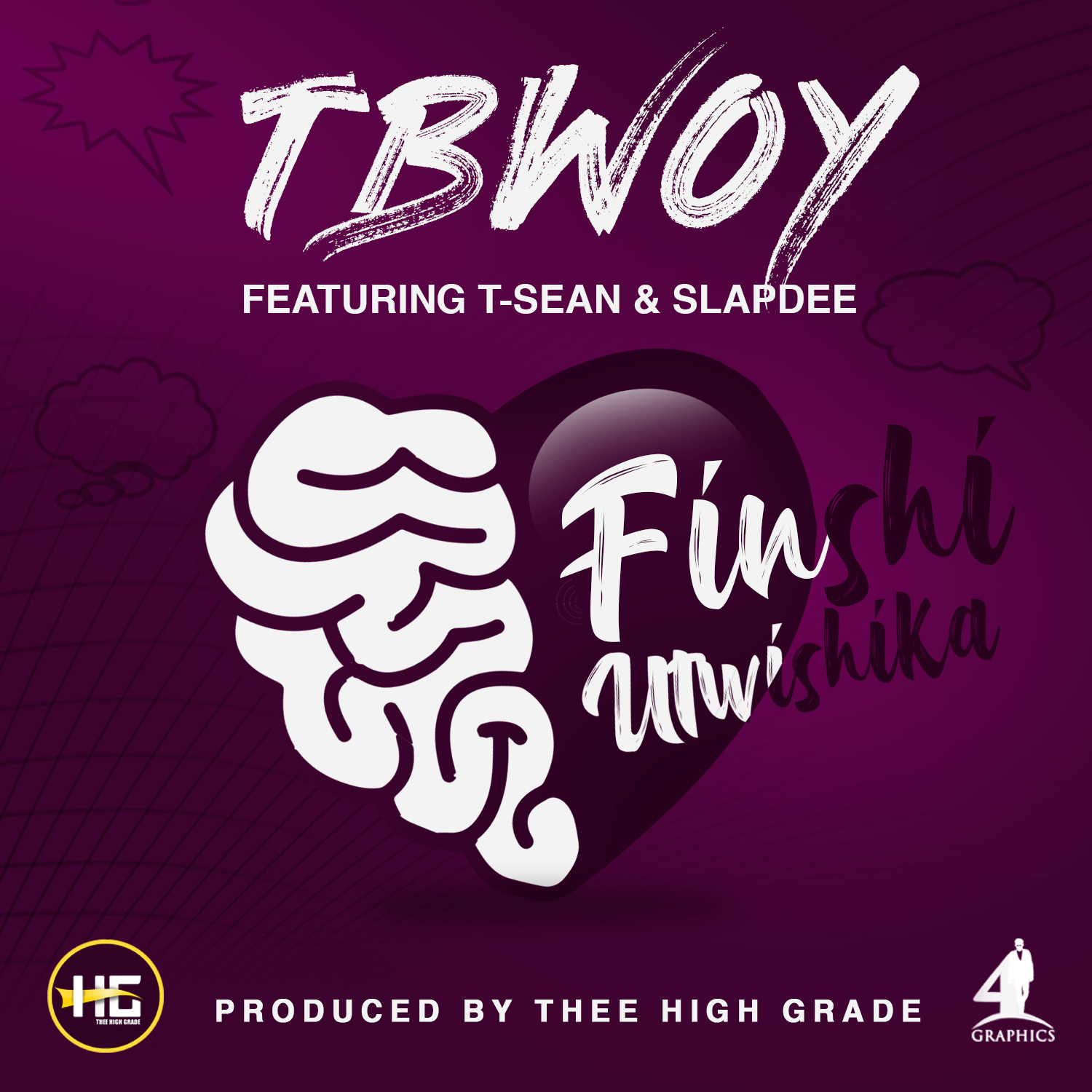 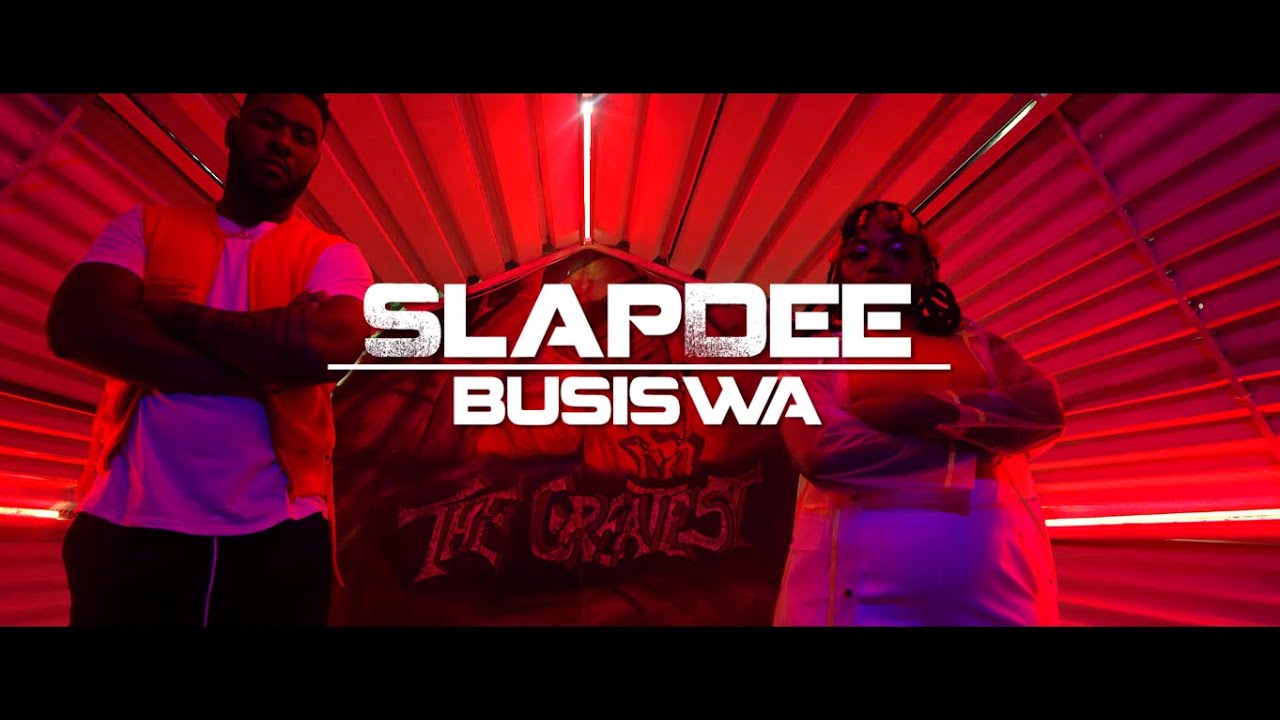