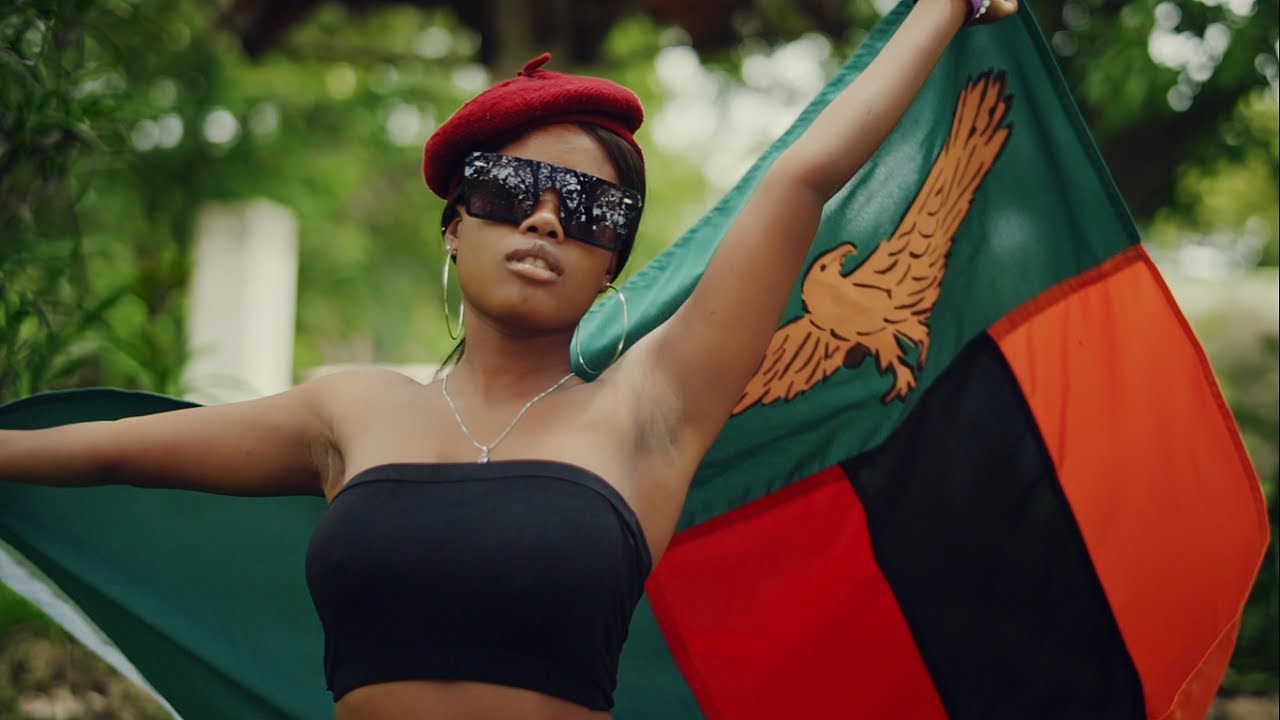 Swish just released his new music video to he record entitled  “Ten Provinces” featuring on the record is Chef 187.

He writes “the song serves as the first offer from his upcoming 2022 studio album titled “ShakeTheContinent“.

The clean music video was shot and directed by Lo. 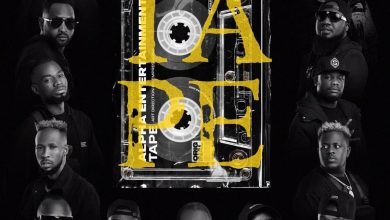 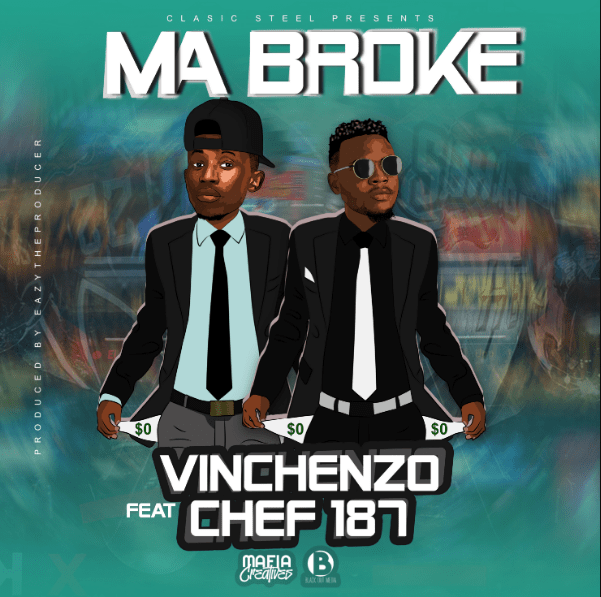 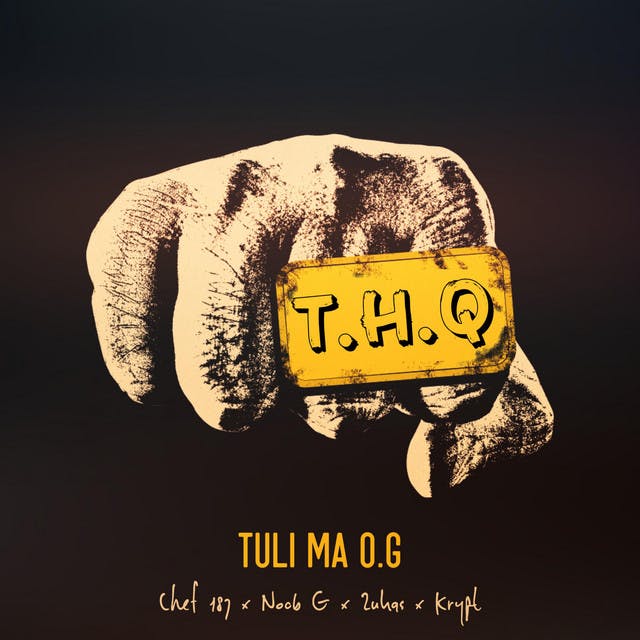 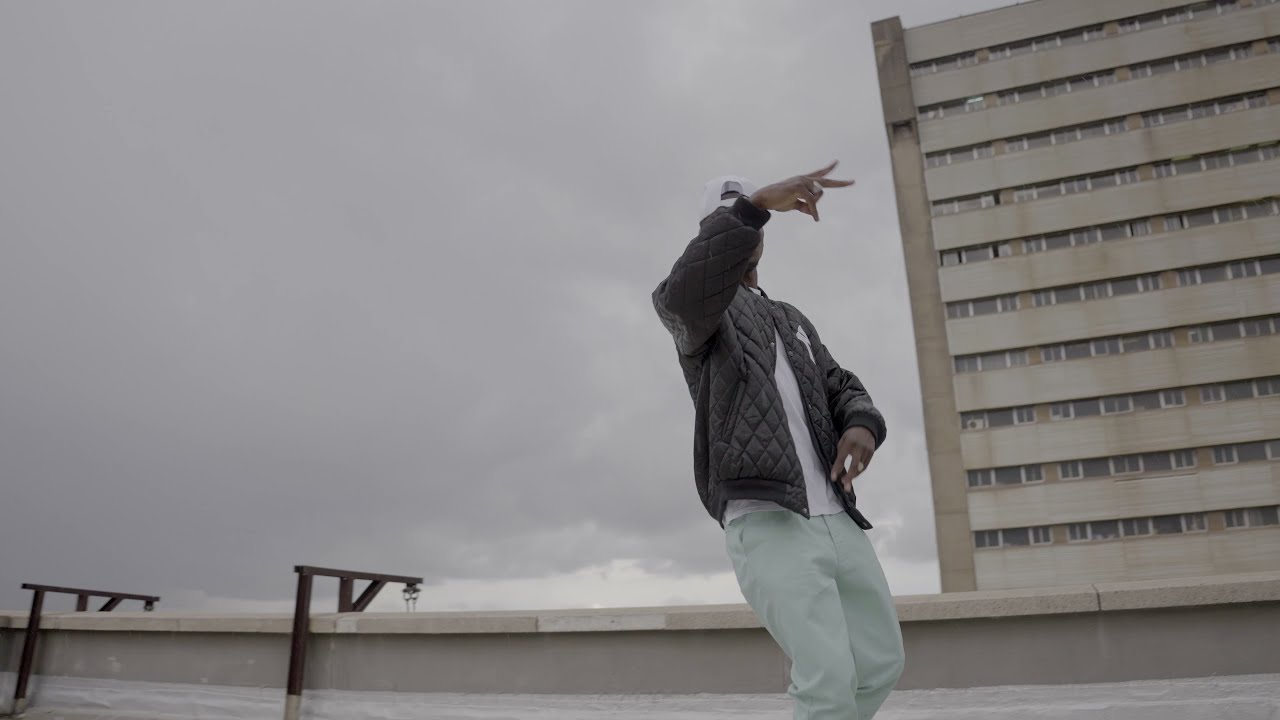