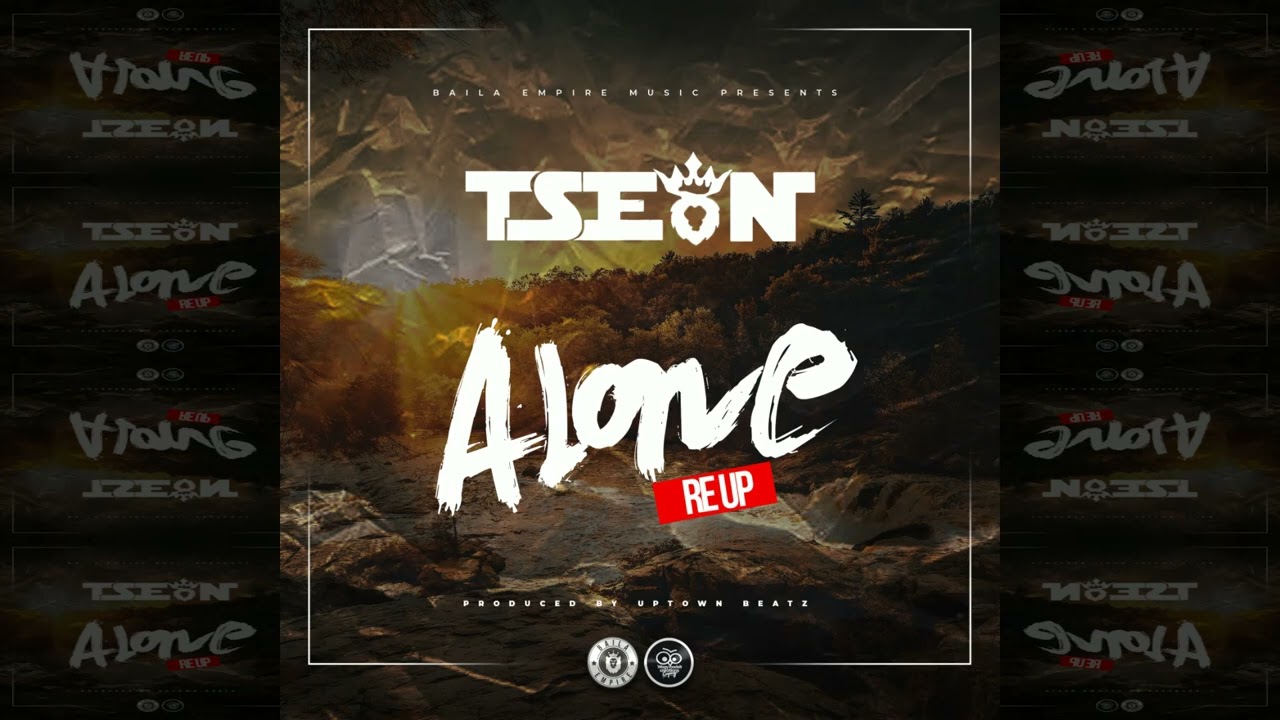 Baila Empire Boss T-Sean blesses us with the Re-Up for his Afropop smash hit record tagged “Alone” mastered and produced by Uptown Beats.

The guitar is credited to Kenny while the keys goes to Stanley chocksey all production was taken care at Baila empire studios.

T-Sean earlier this year released the normal version to this track, so he decided to give it more life.

Go and stream it above and share a thought. 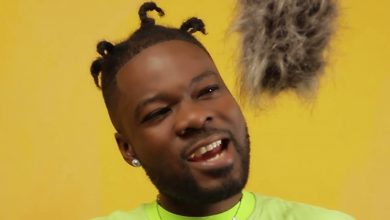 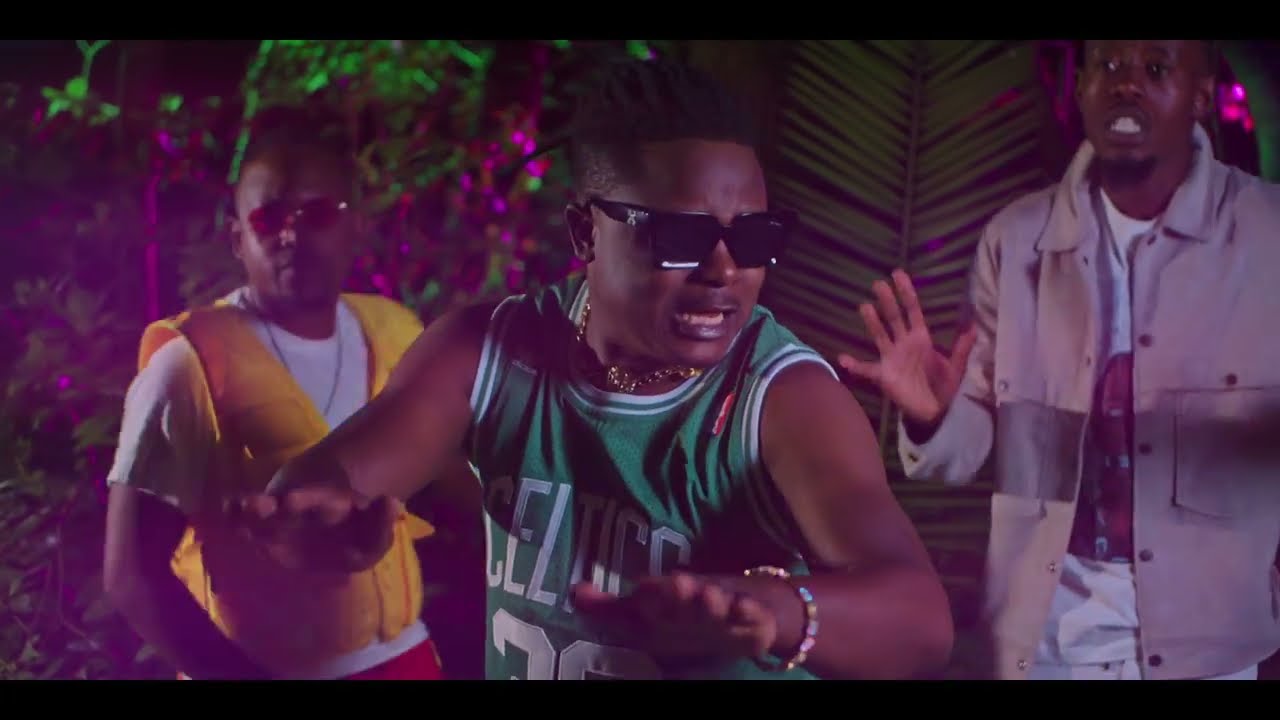 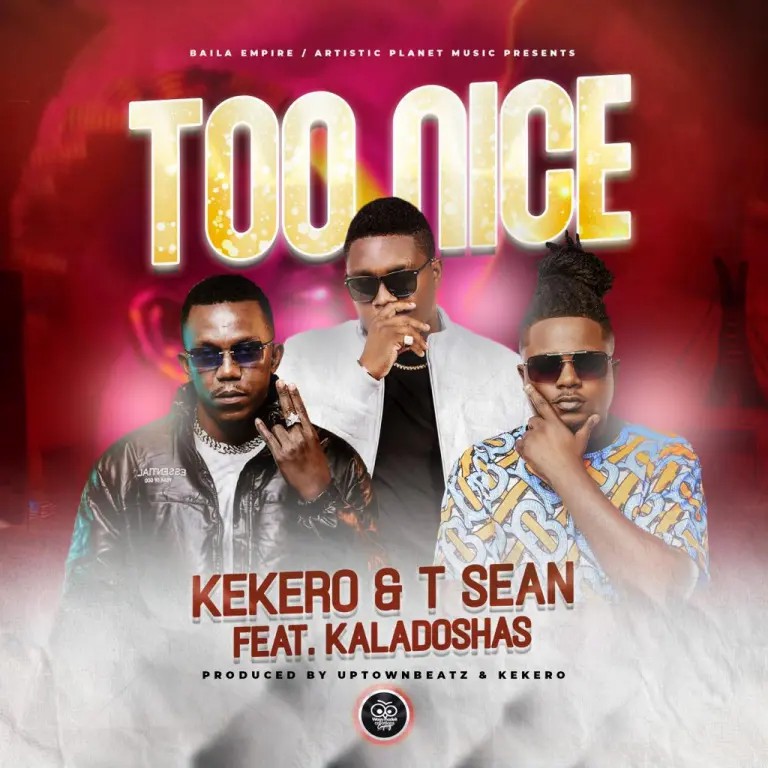