T-Sean is back on your screens after taking a short break from dropping singles and videos, he unleash visuals for the track called “Bless Me”.

The son was written by & Performed by T-Sean himself where as the production was done by himself while the Music Video Directed & Chopped by Lanzee Coopershots. 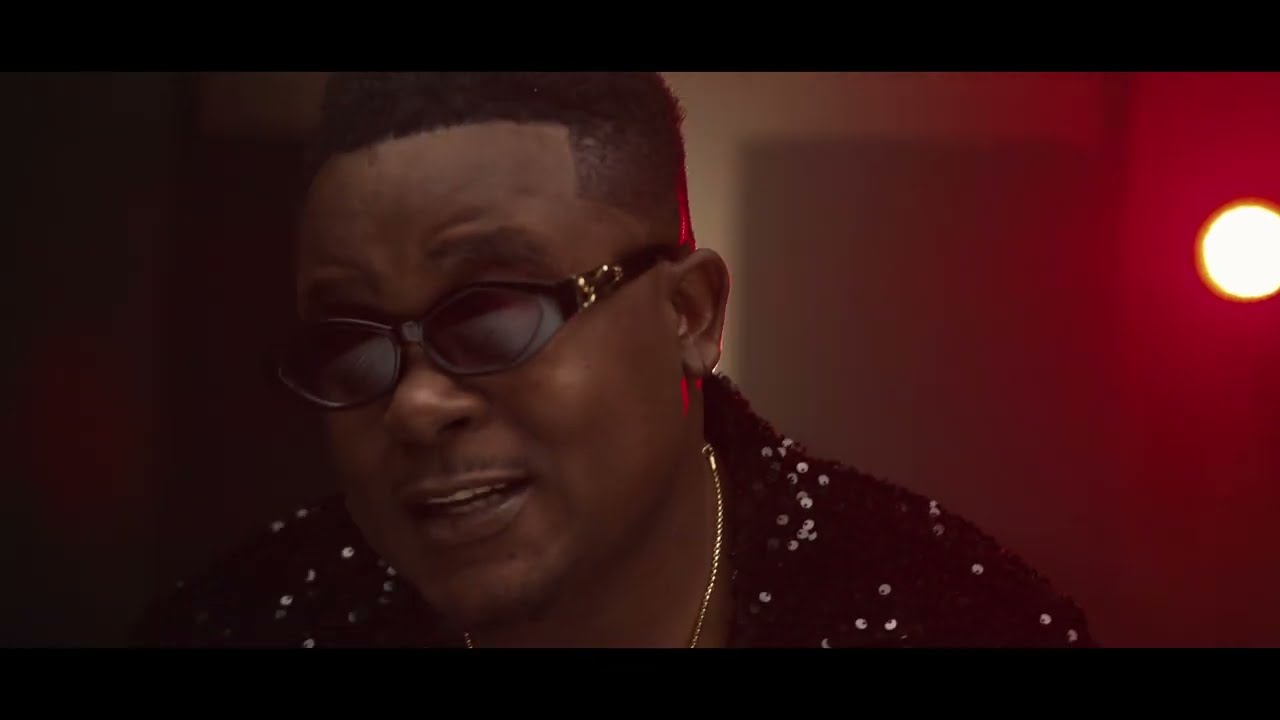 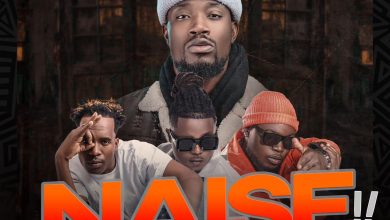 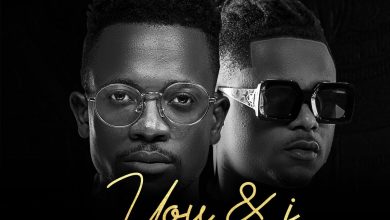 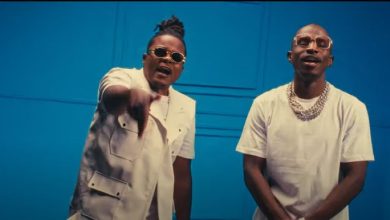